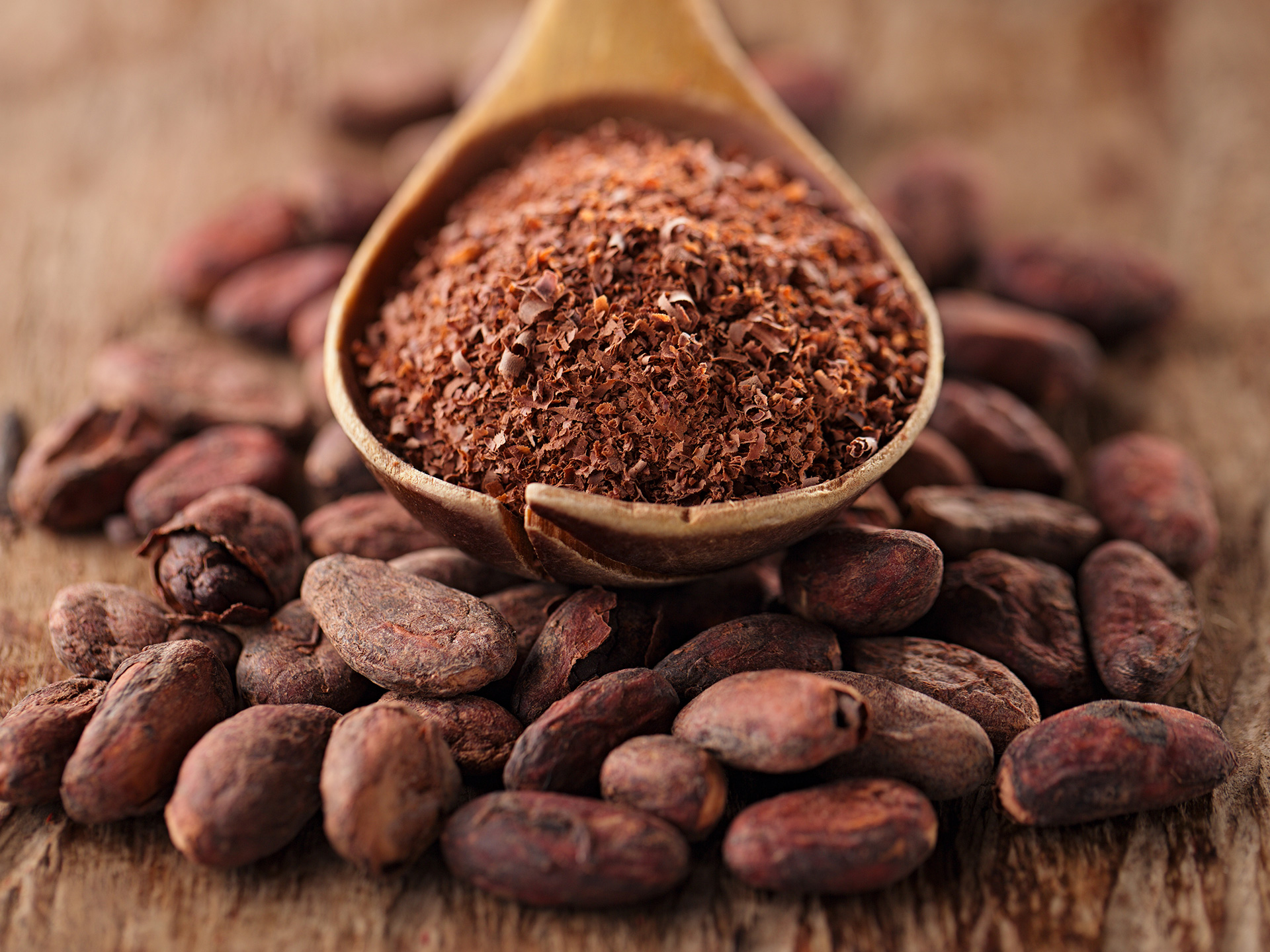 Ghana’s incoming government could give the country’s $2 billion cocoa industry a boost if it installs a more transparent executive at industry regulator Cocobod and implements reforms, industry sources said.

The New Patriotic Party (NPP) said its priority is to push annual cocoa output in the world’s second-biggest producer above 1 million tonnes when it takes power in January under President-elect Nana Akufo-Addo using a series of fresh measures.

Traders and buyers credit the regulator for maintaining the premium quality of Ghana’s cocoa and increasing the guaranteed minimum price paid to farmers to 70 percent of net free-on-board but they say greater access to Cocobod is crucial.

“For the last two years, it has been very closed and very difficult to meet with Cocobod,” one senior Ghana cocoa operative said in a comment echoed by several others.

Cocobod plays a unique role regulating the sector and exporting beans through its Cocoa Marketing Company as well as distributing fertilizer, pesticides and seedlings.

Few were willing to speak openly for fear of antagonizing Cocobod and some said that in itself reduced accountability. Buyers said they were unwilling to challenge the regulator for fear of damaging business relationships.

“Nobody dares to stand up to Cocobod,” said one buyer, who declined to be named.

Cocobod CEO Opuni did not respond to requests for comment.

Ghana accounts for up to 25 percent of global cocoa supply and the industry also contributes around 7 percent of GDP as well as up to one quarter of the country’s export earnings.

The NPP has established a transition team but is yet to name a finance minister, one of whose statutory roles is to oversee Cocobod.

Industry sources calculate Cocobod controls around half a billion dollars in funds per year, and must therefore increase its financial transparency and move towards depoliticising its dealings with farmers.

At the same time, the regulator’s promise of free fertilizers, pesticides, spraying and seedlings had discouraged private sector participation and made farmers unhealthily dependent on free products rather than buying on the market.

“It’s not an effective system. It’s expensive and in the end not all farmers have access to these kinds of products. Because of the free elements the farmer has no opportunity to buy if he would have wanted to,” one senior market source said.

Others said it would be better if Cocobod’s role was reconfigured to focus solely on regulation, opening space for the private sector.

Ghana’s cocoa production peaked in the 2010/11 season at more than 1 million tonnes, dipped to under 750,000 tonnes in 2014/15 season before rebounding slightly last season.

One senior cocoa analyst said current production was running around 10,000 tonnes higher than the same point in the previous season. It would fall back in January and February but the mid-crop was expected to be strong, the analyst said.

However, the country needs to improve productivity per hectare. A step towards this is to map the size of each farm and count the number of farmers to get a more precise figure than the 800,000 that is often mentioned.