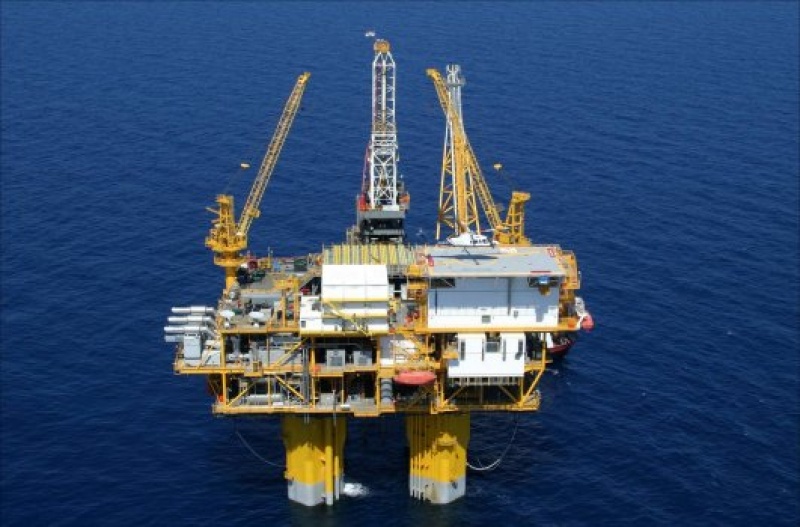 According to a petroleum sector publication, Eni has launched production from the Integrated Oil and Gas Development Project in the Offshore Cape Three Points (OCTP) block, off Ghana’s western coast.

To be commissioned later in the year, the OCTP will become the third commercial petroleum field to start operating in Ghana within the last seven years and the first non-associated gas field, albeit with some oil reserves as well.

The floating production, storage and offloading unit (FPSO), named after one of Ghana’s former president, “John Agyekum Kufuor”, the third FPSO for Ghana’s oil fields, arrived on the field in March and is expected to produce up to 85,000 barrels of oil equivalent per day (boepd) through 18 underwater wells.

Partners in the field include Eni, with a 44.44-percent stake, while Vitol of the United States holds 35.56 percent, with the Ghana National Petroleum Corporation (GNPC) holding 20 percent on behalf of the government of Ghana.

Eni Chief Executive Officer (CEO) Claudio Descalzi said in the document “Starting production only two-and-a-half years after the approval of the Development Plan is an extraordinary result and a reason for great pride.”

The launch of OCTP is expected to provide gas to Ghana for over 15 years to result in improved electricity generation which will boost the country’s development.

The field comprises the Gye-Nyame and Sankofa fields which were discovered between 2011 and 2012.

The Gye-Nyame field was discovered in July 2011 by drilling the Gye Nyame 1 well. The well was drilled to a total depth of 3,349 meters at a water depth of 519 meters and encountered significantly thick gas and condensate sands.

Located 16 km west of the Gye-Nyame field, Sankofa-East was discovered in September 2012 by drilling the Sankofa East-1X well in September.

Much of Ghana’s projected economic growth prospects for 2017 and beyond have been hinged on gas production from the OCTP field as well as improved oil production from Jubilee and TEN fields.