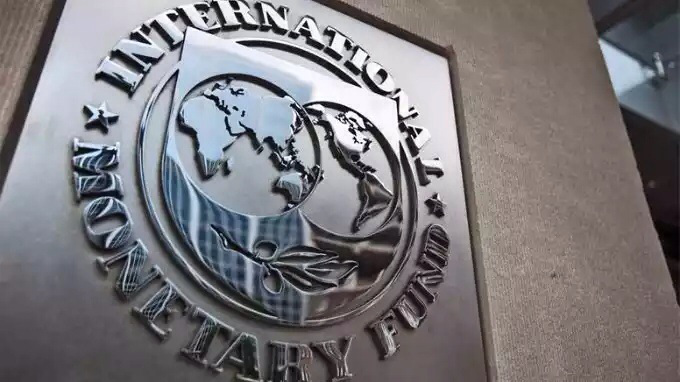 Ghana is seeking better terms for its debt-support program with the International Monetary Fund as the parties discuss an extension of the agreement beyond an April 2018 deadline, sources have revealed.

The government plans to agree to extend the deal in return for a bigger credit facility. West Africa’s second-biggest economy will take longer than planned to meet the objective of the program, the Washington-based lender said May 19.

The IMF is reviewing progress on its $918 million extended credit-facility program that it agreed with Ghana in April 2015 after lower prices for the nation’s gold and oil exports caused debt to balloon and the currency to weaken. The government consented to fiscal and monetary reforms, including narrowing the budget deficit that exceeded 10 percent of gross domestic product from 2012 to 2014.

Last year, the fiscal deficit measured 8.7 percent of GDP against an initial target of 5.3 percent after the new government of President Nana Akufo-Addo, who won a December vote against former President John Mahama, discovered $1.6 billion in previously unknown expenses.