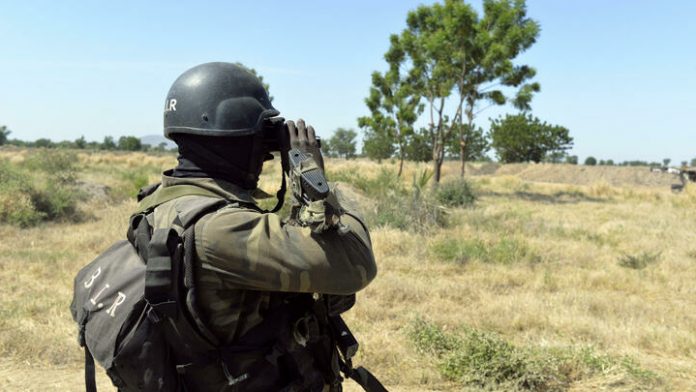 The agreement was signed a week ago, on 12 April, but revealed on Thursday this week.
The two countries agree to exchange opinions and information on international defence and security policy, training troops, military education, medicine, and topography in the text.

The terms appear vague and make no mention of either the separatist Anglophone crisis in Cameroon’s North-West and South-West regions or the fight against Boko Haram in the Far North region.

Cameroon has held bilateral relations with Russia since 2015.

President Biden should, of course, be aware now that Cameroon has abstained with regards to all votes regarding Russia. And intelligence suggests Cameroun Minister is in Moscow to buy cheap defence materials in Ambazonia. It seems Russia needs these deals.

For researcher Thierry Vircoulon, coordinator of the Central and Southern Africa Observatory at the French Institute of International Relations, the agreement marks a continuation of military ties with the West African country.

When Cameroon first signed in 2015, “it was after the first Ukrainian crisis, and at the beginning of the Russian offensive’ in Africa,” and arms deals with Russia, Vircoulon tells RFI.

During the UN General Assembly vote in February calling for the Russian withdrawal from Ukraine, Cameroon was absent, and for the second vote, it abstained.