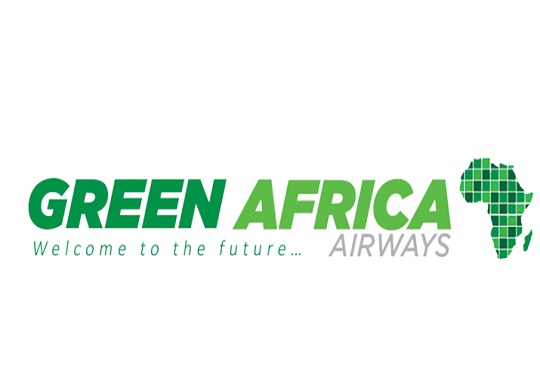 Founder & CEO of Kuramo Capital,Mr. Walé Adeosun, stated that, “The aviation sector is a critical industry that can create meaningful value for shareholders while also contributing significantly to the economic development of a nation. Green Africa Airways presents a legacy opportunity for Kuramo Capital to generate attractive risk-adjusted return for our investors and build a world-class business that will serve as catalyst for economic growth on the African continent.”

Mr. Tom Horton also noted that, “Nigeria is uniquely positioned to be the home of the next major value airline in the industry that will bring air travel to a much broader group of people. Alongside William, Virasb and Babawande, I am very happy to join hands with Kuramo Capital to launch and shape Green Africa Airways into a preeminent customer-focused brand.”