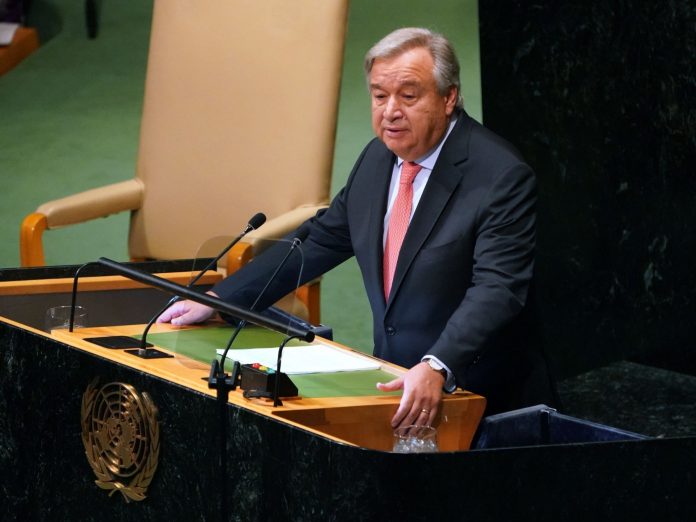 The United Nations Secretary-General, Antonio Guterres, has called for more funding and U.N. support to fight terrorism in Africa but said governments should do more to curb the poverty, abuse and neglect that was driving it.

While nothing can justify terrorism and violent extremism, they do not arise in a vacuum, he said, pointing to grievances that are often driven by state violence and the abuse of power.

Guterres said he was particularly concerned by the situation in the Sahel and increasing risks in West Africa, where groups with ties to al Qaeda and Islamic State increasingly exploit ethnic rivalries to boost recruitment and extend their influence over vast swathes of territory.

In December, he said international donors had disbursed less than half of funds pledged for a regional force fighting to contain West African jihadists. The U.N. Security Council should give African peace-enforcing and counter-terrorism operations strong and clear mandates backed by sufficient, predictable and sustainable financial support, made through assessed contributions, he said.