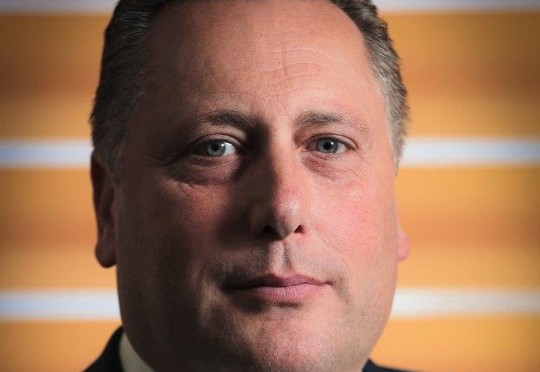 Mr. KASTEEL, replaces Mr. Saim YAKSAN, acting Chief Executive Officer since February 2018. He shall be responsible for maintaining MTN Cameroon on the growth trajectory and reinforcing the leadership position of the company in an increasingly competitive telecommunications sector.

Hendrik comes with a wealth of experience which spans over close to two decades in the telecommunications industry. He joins the MTN family from the Algerian Operator, Ooredoo, where he was Chief Executive Officer since 2016. Hendrik had hitherto occupied the positions of Chief Executive Officer of Euronet Communications, subsidiary of Deutsche Telekom and Executive Director as well as Chief Marketing Officer of T-Mobile in Holland, Austria and Croatia.

M. KASTEEL holds an MBA obtained at the International Institute for Management Development (IMD) of Lausanne and a degree in Economics at the University of Utrecht.

Hendrik is multilingual. He speaks English, French, German and Dutch.

On behalf of the Board of Directors, the Board Chairman of MTN Cameroon thanks Saim for having played the role of Acting Chief Executive Officer of MTN Cameroon for the past six months and wishes success to Hendrik.