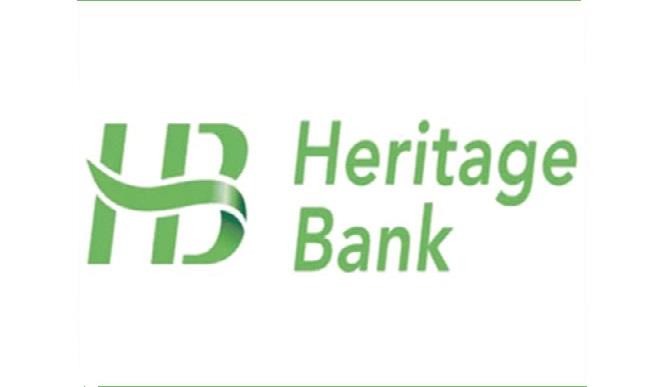 The lender has also won the “Agriculture Bank of the Year 2018” at the Nigeria Agriculture Awards.

In a statement, the bank said it was also awarded the “Best CIBN Chapter of the Year 2018,” in terms of members mobilisation and participation as well as sponsorship of the institute’s programmes.

“The bank won the prestigious awards in recognition of its leadership position in delivering development and growth of the agricultural sector and the Small and Medium Enterprises,” it stated.

According to the statement, the CFI is an esteemed print journal reporting on business, economics and finance, headquartered in London.

It added that the award was based on recommendations and voting from CFI partners such as the World Bank, IMF, WTO, UN and IFC.

It stated the NAA, an annual event powered by AgroNigeria, aimed at recognising and rewarding men, women, businesses and institutions that had contributed to Nigeria’s re-emergence as a veritable force in agriculture.

Commenting on the awards, the Managing Director/Chief Executive Officer, Heritage Bank, Ifie Sekibo, was quoted to have said, “We are highly honoured to be awarded by renowned organisations and regulators as one of the most supportive financial institutions to the agriculture and the SME industries, which are key sectors of the economy, and this validates the hard work and success story of the bank to create, preserve and transfer wealth across generations.”

According to him, Heritage Bank has been on the driving seat of the agricultural and the SME financing revolution and will continue to complement the efforts of the CBN by making funds available to both individuals and corporate organisations in their efforts to increase output in both sectors.

He said the bank would support the drive for cash crop commodities that would boost Nigeria’s foreign exchange earnings.