Home Interviews How Africa can help in the fight against racial segregation in the... 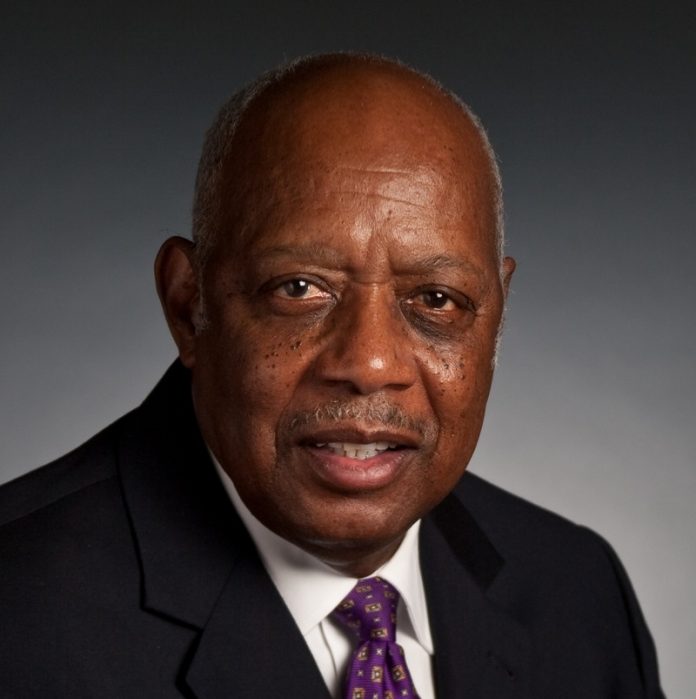 As you know, we endured two hundred and forty-six years of chattel slavery in the United States, which meant we were considered a commodity, less than a full human being. In the U. S. Constitution, we are identified as 3/5th of a human being. African American Slaves were freed on January 1, 1863. Ironically the slaves were fighting on both sides in the war. In the South, as someone else’s property, in the North, as runaway slaves, fighting for their freedom! At the end of the Civil War Union Army Commanding General Sherman met with 20 formerly enslaved African’s in Savannah, Georgia and asked them what did they want. They unanimously asked for a separate Country because of long-standing animosities among the Races. Sherman issued Field Order 15, which was approved by President Lincoln. Our new Country started from the Barrier Islands beginning in Charleston, S. C. Extending to Jacksonville, Fl., then extending 30 miles inland from the Atlantic Ocean. It comprised 400 thousand acres. Over 40,000 African’s had moved into their Country before the land was returned to the slave owners.

With the death of Lincoln, President Johnson nullified Field Order 15, and the land was returned to the former white owners in the fall of 1865. In 1877 the Union Troops were withdrawn from the South. The formerly enslaved African’s became Sharecropper living on the white man’s for the next 100 years and endured 100 years of terror and lynchings by the KKK. In 1954 the US Supreme Court struck down segregated schools, hence, the beginning of the Civil Rights Movement. I’m forwarding you some pictures taken from my window today, so the struggle continues. In the latter ’50s-’60s when African Americans were forced off the plantations with the coming of automation, tractor’s, cotton picker’s, combines, farming no longer was “labour intensive,” we relocated to the Urban Areas, like Atlanta, which began “white flight,” to the Suburb’s, hence gentrifications. In the 1970’s Atlanta was over 70% African! Today it is 50% Black and 50% white, ten years from now Atlanta will be 60% white and 40% Black, second gentrification. Frankly, we have so little in common until both races want to live among their people. What is sinister is that gentrification forces poor people to move because they can’t afford to live in the newly gentrified area. After all, the property values are very inflated. Since most Black people are poor, they are forced to move outside these areas. People like me who are neither rich nor poor are secure as long as you can pay our way. To better understand the dilemma you’ll have to go back to 1493 when Pope Alexander VI issued the Doctrine of Discovery, which is the basis for stealing the land from the Native American Indian’s, who, for the most part, live on reservations! That is a long answer. We can talk on the phone for clarifications.

We are now living in a global village due to advances in transportation and communication. We can have breakfast in Atlanta and dinner in Accra, Ghana or Lagos, Nigeria. There will be no such thing as a lasting solution. Those of us who are of African extraction must more and more acknowledge that we are African’s and identify with Africa. We must move away from Nationalism and Tribalism. In the Age of Space-X, the Caucasians want to move to another planet.

As you may know recently, some African American’s has appealed to the African Union to come to our rescue because of the killing of African American men. A response from the African Union was forwarded to our Government in Washington. Some African American’s are seeking refuge from the United Nations. Of course, all the resources that will be needed to fuel the global economy for the next century are for the most part, in Africa! Our job, as I see it, is to stop the European’s and Asian’s from stealing Africa blind, after all, our birthright is in Africa. We can take solace in understanding that the DRC has more wealth than all of Europe and the United States combined. I hope this is helpful. Let’s talk later today.