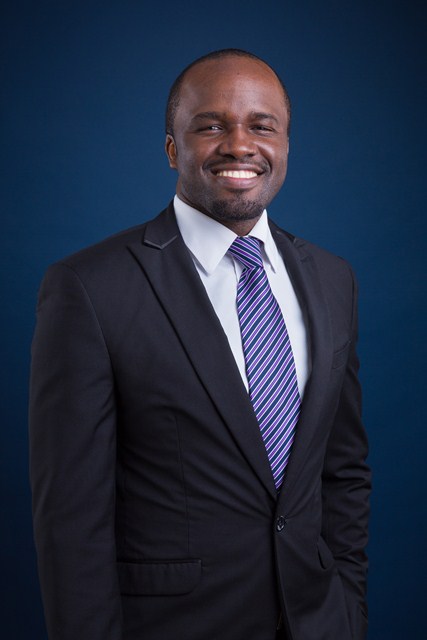 By Nnamdi Oranye, Co-Founder of the Disrupting Africa Forum

Since 2006, I’ve had the immense privilege of traveling all over Africa, and what continues to inspire me is how much we’re innovating. We’re disrupting traditional views of innovation, leapfrogging traditional infrastructure, and forming new stories for the continent. There is an amazing movement; a feeling we have as Africans; a grass-roots understanding between us that something is indeed changing. Changing for the better. But the problem is we haven’t been able to truly quantify it…

Much of our innovation is happening in very disparate locations across Africa, and each has been successful in their own contexts. But outside of their area of influence, the rest of Africa doesn’t really know about them. While I was writing my book, Disrupting Africa: The Rise and Rise of African Innovation, I realized what I was feeling for years was actually true: when you put together our many innovations, something exciting emerges, just brimming under the surface. You begin to see the possibility of new eco-systems, new infrastructure.

If we keep going this way, we might not even need traditional forms of infrastructure – all we need are eyes to see and the creativity to put things together.

Let me paint a clear picture for you as you watch how five African innovations showcase my point;

To the suburban dweller, cataract surgery is a simple 20-minute routine, however, to people who live in rural areas, it’s not. They don’t have access to it at all. In my book I write about Grandma (“Gogo”) Nojongile who was blind and received surgery using the Vula App, developed by Dr William Mapham in South Africa, which helps health workers in rural areas detect cataracts and communicate with a specialist. The specialist diagnoses the problem over the app and books Gogo in for an appropriate surgery in a nearby city. On her way to the clinic (now only a one-time trip rather than several) Gogo calls family, friends and health practitioners. The more calls she makes the more free health cover she gets using MicroEnsure’s insurance cover (Head Office in Kenya) on the back of airtime spend. When she gets to the doctor for her op, she’s covered.

The doctor prescribes medicine that she gets on the way home. She’s got good reason to be concerned about counterfeit medicine, which is often ineffective or even deadly. But with Sproxil, the brainchild of Ghanaian, Ashifi Gogo, you simply SMS a unique code (for free) hidden on the packaging to a number and they SMS back and confirm whether it’s genuine.

When she gets home she uses her pay-as-you-go Mkopa Solar service (from Kenya) which lets consumers, for a few cents a day, pay off a solar panel using the mobile digital payments service, M-Pesa. (With M-Pesa you don’t need a bank account to buy things or exchange money with friends or family.) It’s cheaper than using kerosene lamps and the panel is yours to keep once paid off – meaning free electricity.

How much do you think this would all cost Gogo? Amazingly, only about 40 U.S. cents, depending on her electricity usage. The other services are free.

All this excites me. Innovation is truly changing lives, and when we bring innovations together they can change just about everything. They are like a jigsaw puzzle waiting to be put together to create a canvas, a new kind of infrastructure the world has not expected.

According to Wikipedia, a “developed country” is defined as “a sovereign state that has a highly developed economy and advanced technological infrastructure relative to other less industrialized nations”. But do we, as Africa, need to develop according to this model? Current innovations are providing us with a platform to leapfrog the Western modernization model. It’s not far-fetched – it’s actually happening as we speak!

We have a clean canvas to literally build brand new infrastructure from. In the same way Henry Ford disrupted the transportation industry, fostering the industrial revolution, I firmly believe we’re on the precipice of re-defining what modernization means for Africa. Why bother with an industrial revolution when we can have a new kind of revolution of our own?

And that’s exactly where we as Africans are headed.