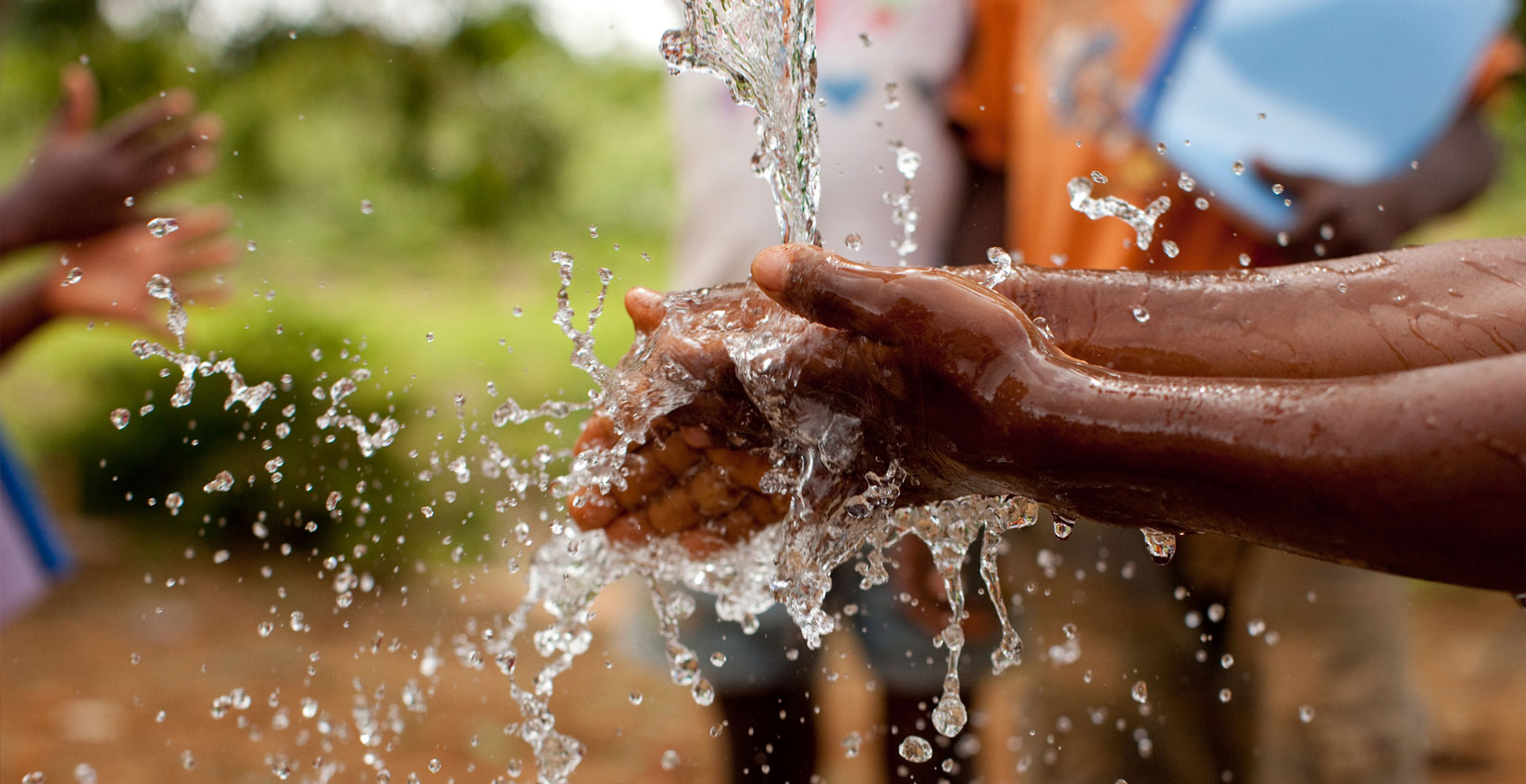 During a recently held high-profiled event of the UN Economic Commission for Africa’s (ECA) annual Conference of Ministers in Addis Ababa (Ethiopia), a study report by the Africa Centre for Economic Transformation (ACET) reveals the economic benefits that can be derived from transforming the agriculture sector in Africa.

The report, which is the second of its kind from the centre, was launched during the event by the report’s authors who shared their discoveries with government officials, policy makers, analysts and business representatives, present at the event.

Their discussions reviewed how increasing agricultural productivity can contribute to wider economic development. Opportunities for improving agricultural value chains were identified as well as strategies to connect farming more closely to other areas of economic activity through downstream agro-processing and the upstream manufacturing of inputs or logistics. These opportunities were balanced alongside the need to achieve growth that was both equitable and sustainable.

The event, co-organised with the ECA Regional Integration and Trade Division responsible for policy research on food security and agricultural co-operation across the continent, offered a compelling rationale for leveraging the sector to kick-start wider economic advances.

The findings were endorsed by Ken Ofori-Atta, Ghana’s Finance Minister, who told the gathering: ‘This type of deep research motivates us.’ He reflected that farming in Ghana was no longer confined to the ‘backwaters’ in terms of government priorities but was being stimulated by the Planting for Food and Jobs flagship agricultural modernization programme.

Vera Songwe, Executive Director of the ECA, emphasised how farming is vital to macroeconomic stability and said: ‘Agriculture is one of the most crucial issues in Africa’s transformation agenda…now is the time to change our farming processes.’ She also commented on the potential for a single market for goods and services in Africa opening borders and opportunities for farmers.

The report findings also demonstrated how such a bold agenda for farming could generate employment opportunities in value chains, increase incomes, reduce poverty and help improve the external trade balance. According to ACET, however, giving farmers access to knowledge, modern inputs, irrigation and mechanization was deemed crucial securing such benefits. Addressing issues such as land tenure systems, an ageing farming workforce, low yields, logistical challenges and cross-border trade challenges would also be vital for farming modernisation. Consideration was also given to cross-cutting issues related to gender equity, environment and climate change. Special emphasis placed upon the ‘missing’ middle-scale farms that could be attractive to Africa’s ambitious youth. It was explained they frequently become a ‘glue’ connecting small and large farmers for activities such as dairy farming.

Business representatives speaking at the event emphasised the need for public-private partnerships playing a central role in enabling farms to move from a subsistence to commercial scale. Rahel Moges, founder of the Ethiopian food manufacturer Ethiogreen, stated: ‘I strongly believe the private sector can drive agricultural transformation, we should be the ones who own this.’ She also underlined the importance of harnessing technology to advance both farming and food production.

In addition to providing a platform for sharing evidence-based insights to support policymakers shaping the future of farming, the discussion identified clear outcomes in relation to driving future partnerships. This includes ACET’s promotion of peer-to-peer learning through the country-specific analysis programme it has established with ten states.