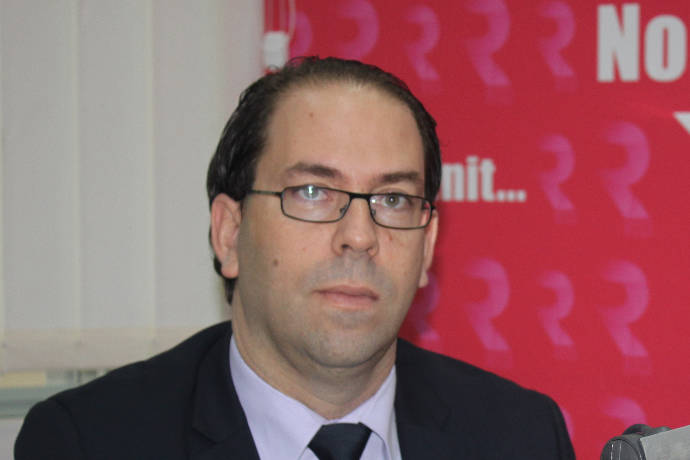 If Tunisia does not overcome its economic difficulties, an austerity programme will be inevitable next year with thousands of public sector job cuts and new taxes, prime minister-designate Youssef Chahed told parliament on Friday.

Chahed has promised his new government will take tough decisions to help growth in the economy and create jobs with the North African state under pressure from international lenders to push through economic reforms and trim public spending.

Lawmakers were meeting on Friday to vote whether to approve Chahed’s new government – a broad coalition of secular, Islamist and leftist parties, independents and trade union allies which he believes can deliver on economic reforms.

“If the situation continues like this then in 2017 we will need a policy of austerity, and dismiss thousands of public sector employees and impose new taxes,” Chahed told lawmakers before the vote.

Chahed, an ally of President Beji Caid Essebsi, promised a tough line on the economy. But critics question whether he has the political clout to overcome the labour union opposition and party infighting that have dogged past governments.

He said growth this year would not surpass 1.5 percent, below the official target of 2.5 percent for the year.

Tunisia is struggling with lower tourism revenues after two Islamist militant attacks on foreign tourists last year hit what is one of its key industries. Strikes and protests for jobs have also hurt state phosphate production, another key revenue earner for the state.