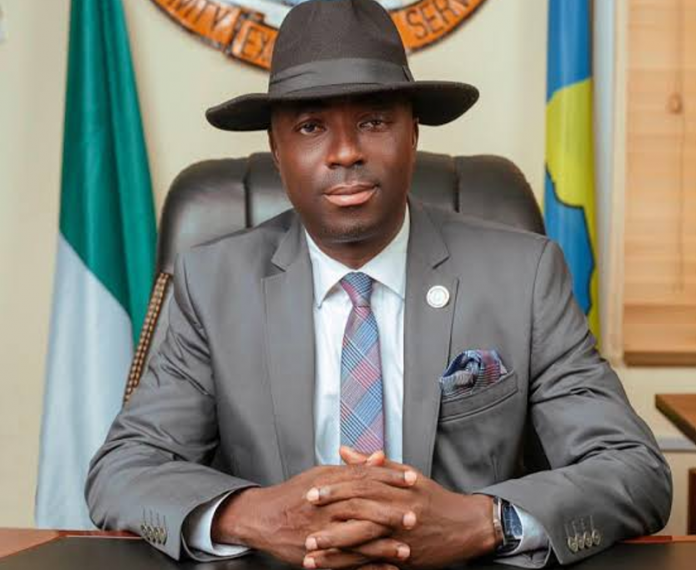 The Vice-Chancellor of Niger Delta University, one of Nigeria’s leading educational institutions in the South-South region of the country, Professor Samuel Edoumiekumo has said that the school is tackling the issue of Sex-for-grade and all other forms of harassment headlong. The Vice-Chancellor made this known in an interview with African Leadership Magazine UK at the institution’s headquarters in Wilberforce Island, Bayelsa State.

While sharing some of the milestones recorded by the university, the Vice-Chancellor stated that “we realized that the issue of Sex-for-grade has become a major concern in some universities across the country and has even gained global traction with the BBC story that highlighted the findings of undercover students, who were victims of Sexual harassment.”

“I knew that once we were able to solve this problem within our university, we would have solved other myriads of problems, including, the issue of ‘you didn’t buy the textbook that I wrote so you will fail. And then, the issue of missing scripts will also be dealt with,” he said.

Continuing, the Vice-Chancellor shared the magic bullet that solved the problem. According to him, “we introduced what we call Conference Marking. This means that all the scripts from exams are marked collectively by different lectures on a day to be decided by the school management after each exam.”

“Simply put, lecturers will teach the students and set the exam questions, and also set up a marking scheme, but they will not mark the script of their students,” he clarified.

He also said that “the strategy initially faced some resistance from lecturers, but, has been fully embraced by the lecturers and students and has helped immensely in reducing incidences of sexual harassment and other forms of victimization in the school.”

A detailed interview on this and other issues is available in the next issue of the African Leadership Magazine.

A Sexual Harassment Bill before Nigeria’s National Assembly provides up to 14 years imprisonment for anyone found guilty of the offense, further underscoring the growing cases of the incidence in Universities around the country.

While some academics have argued that the new Bill is “superfluous and attempts to criminalize the higher education sector by unfairly targeting university lecturers who makeup only a small portion of the higher education community and, indeed, the nation” others have argued that the Bill will help in combating the growing scourge of sexual harassment in the Universities.

While the Bill is still in its infancy in Nigeria’s National Assembly, the Niger Delta University in its characteristics of leading the way in providing people-focused solutions to peculiar challenges has provided a template for other institutions to pursue towards nipping the issue of sexual harassment in the bud.