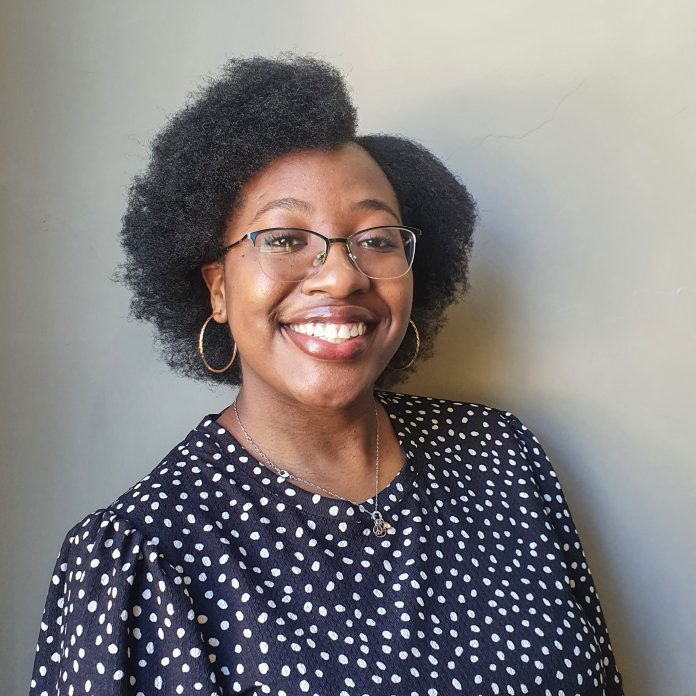 For centuries, we have seen humans move and migrate to find better living conditions, leisure, work, and family. According to the UN World Migration Report for 2020, “Long-term data has shown that international migration is not uniform across the world but is shaped by economic, geographic, demographic and other factors resulting in distinct migration patterns, such as migration “corridors” developed over many years.” Whether under duress or willingly, humans have travelled far and wide, creating the cultures we see amongst us today. In the 21st Century, this practice continues; even with titles such as “Global Citizenship,” one does not help but see that these great migrations have left large dents in the travellers’ identities. With 20,7 percent of UK students being international students and 160 million employees around the world being migrant workers, the identity of the Global Citizen is bound to be hybridized.

Following an online survey I conducted and sent to both African students and workers in foreign countries, the results show that 88% noted a significant change in beliefs and cultures from where they work compared to their home. A staggering 80% of this same group agreed to have been affected by these changes.

One might argue that the adaptations and changes that the migrants experienced were because of necessity, but is it worth the loss or modification of our identities? How does one prevent this hybridization of the self in this immensely globalized world?

A common exclamation that almost any international student or employee can agree to is the observation on their accent change. Once individuals travel to a country with a distinct accent after a prolonged stay, they are bound to start speaking like their workmates. Also, considering that most will not be speaking their mother tongue as often as they would at home for months and years, according to our research. Only 36% admitted to speaking their mother tongue often. Now in those scenarios, the question would be whether they had control over it. Kirsty Kutinyu, one of the interviewees, a student at the University of Bristol for two years, explained her process. She expresses that she has surrounded herself with friends that speak her language or are also of African nationality. “Being a Zimbabwean, I have only 2 Shona friends, but all my other friends are either African or of African descent, so we all pretty much sound the same”. Idi Maswaure, on the other hand, has travelled and worked in more than three countries, yet he claims to have maintained a constant accent regardless of his workmates and friends. Therefore, if your surrounding group of friends does not keep you stable, what is the solution?

One can rely on travelling back home. Most people travel back home for the holidays, especially during Christmas, but there are instances where the individuals do not go back home. For example, most students can only manage to go back home during Christmas as the school terms do not always work well with their holidays from home. One participant even observed that they feel like a visitor in their own country because of the amount of time spent away from home. This feeling is familiar among many who work and school away from home, yet this can also be the core of the problem. Identity has strong ties to a place and location, specifically home; therefore, if the interaction with one’s home is limited, this could lead to the loss of those ties. This could be prevented by frequently going home or calling home; unfortunately, it is not that easy. Most of the survey participants admitted to only staying home for an average of a month or not at all since working/schooling away from home.

Lere Teyki Diamoneka, another participant in the interviews, an Aircraft Maintenance Engineer, has been working away from home for 16 years. Being a Chadian/Congolese national, he already grew up with an amalgamation of cultural beliefs. Yet, that did not prepare him for the mixing pot of the working world. He has worked in 7 different countries and is currently working in Senegal. In the interview, he expressed that he has often been unable to visit home because of work commitments, and he adds, “At some point going on vacation at home stops feeling like going on vacation.”  Instead, he feels more comfortable travelling to other destinations rather than going home. Some may use their friends and communities where they reside to keep them grounded, just like Kirsty, but do these friends also influence this mixed identity, or is it just the new environment?

Moses Ngwanah Akama, the last interviewee, who is a Cameroonian national working in Madagascar, commented on how it has been different working in a predominantly Islam environment whilst being a Christian, but these differences have opened opportunities for him to learn. He articulated, “This one of the International assignment requirements: The ability to adapt!”.

One of the participants also spoke of the academic culture of the country they work in, “I have now adapted to working with different people of different races, nationalities, and colors,” he expressed. This participant has worked and lived in Botswana for 18 years, raising a family and maintaining an income. This goal is the core purpose for most individuals working from home. With his family receiving an excellent education and maintaining a good and steady income, he has nothing but compliments for his new home. It is clear that no one experience is similar to the other, yet most identities have been affected. In all the survey responses, there is one answer that seemed consistent. Almost all respondents agreed to have maintained their morals, beliefs, and values. Even though each individual had to adapt, learn and try new things, places and friends, they all carried the core of their identities.

So one might ask if the core of a person’s identity remains the same, is the identity hybridized? Although every individual spoke of their own unique experiences, there are still evident parallels. Indeed, most people who work and school away from home are subject to change. They will be exposed to many different individuals. They may not be able to visit home as frequently and may not speak their languages fluently. This is all done to get a better life or the life they hope for. Whether this is all worth changing is subjective, but as long as the core of the identity is intact, in my eyes, it was all worth it. The African Global Citizen of the 21st Century may never be the same, but it is essential to remember that this hybridization created the cultures and beliefs we know and follow today; change will always be inevitable. In the words of Roy T. Bennett, “Your values create your internal compass that can navigate how you make decisions in your life. If you compromise your core values, you go nowhere.”

Tanya is an international journalist, poet, and content creator keen to educate, entertain, and enlighten the modern Global Citizen. She is currently an intern for African Leadership Magazine.