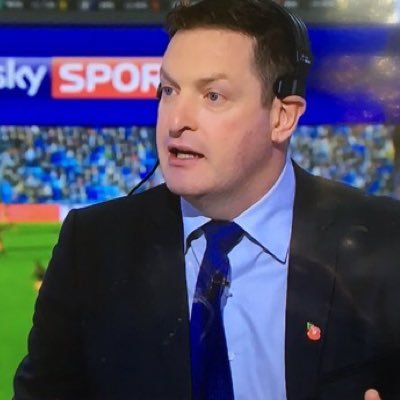 Gerry Taggart, former Leicester City’s defender and caretaker manager has identified Kelechi Iheanacho as his most impressive player in the club’s pre-season campaign.

The Super Eagles forward Kelechi Iheanacho scored all four Leicester City goals in the three (3) pre-season matches in which he featured. He scored his side’s only goal in the 2-1 defeat to Serie A club Udinese and also Leicester City’s goal in the 1-1 draw with LaLiga side Valencia. Iheanacho then added his side’s two goals in the 2-1 win over French club Lille, boosting his chances of a starting role in the Premier League opener at Old Trafford on Friday 10th August, 2018.

With his impressive form and the late return of Jamie Vardy to pre-season training due to England’s run to the semi-finals of the Russia 2018 World Cup, the Nigerian is almost certain to start as striker against Manchester United.

According to Gerry Taggart (who played for Leicester City between 1998 and 2004 and was caretaker manager in 2007) on his Twitter handle on Wednesday stated “The one man that’s really impressed me this pre-season is Kelechi Iheanacho. “It’s really encouraging for Leicester City.”