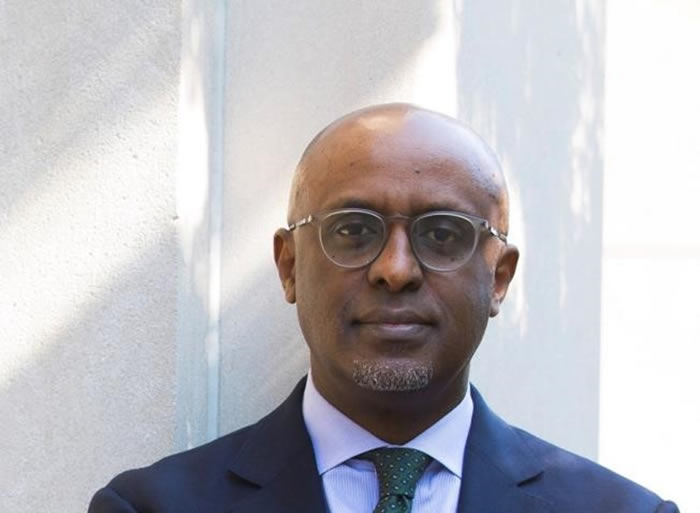 As the Forum on China-Africa Cooperation (FOCAC) is underway in Beijing, Director of the International Monetary Fund’s (IMF) African Department, Abebe Selassie said, “China will be an important partner for Africa in achieving its goal of socio-economic transformation over the next 50 years,” in a written interview with People’s Daily.

Sub-Sahara Africa has made strides in improving economic and social conditions over the last two decades.

As Selassie pointed out, per capita income has risen on average 50 percent in the region, and doubled in Mozambique, Angola, and Rwanda.

“The growth pickup has been largely driven by improved policies and a more supportive external environment, including stronger global growth and higher commodity prices,” he said.

China is already a major trading partner and an important source of investment and financing, and both the FOCAC and BRI provide opportunities for African economies to spur continued investment and trade.

“China will be an important partner for Africa in achieving its goal of socio-economic transformation over the next 50 years as laid forth in the 2063 Agenda for Africa,” he said.

BRI will create opportunities to build a much-need infrastructure while contributing to regional connectivity, and overall trade and growth.

In response to concerns over “Debt Trap” in African countries, Selassie said, “The key is to implement the projects well, and by ensuring high project quality, debt sustainability, governance standards, open procurement, and encouraging private sector participation. This would help minimize risks while maximizing benefits.”

Selassie feels the 21st century will be the “African century” and will give rise to important economic and political developments that will impact the global economy.

“One of the most striking points is that sub-Saharan Africa has a young population, the youngest in the world, which is both a challenge and an opportunity as the world economy would benefit by integrating Africa’s labor force into global supply chains.” he said.