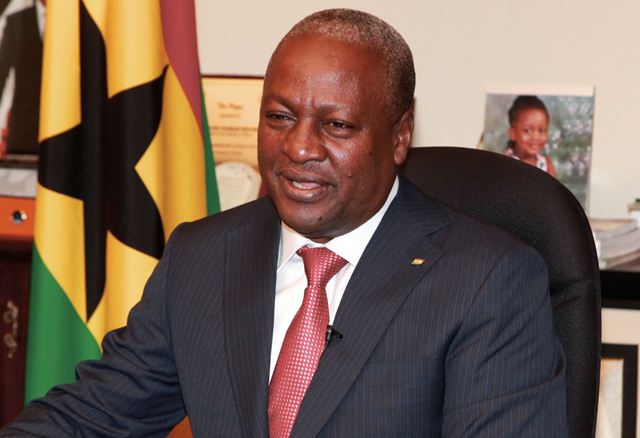 The International Monetary Fund (IMF) is evaluating Ghana’s fiscal outlook for the rest of 2016 and will consider the third review of the country’s $918 million assistance programme next month subject to the outcome, the Washington-based lender said on Monday.

“Discussions between staff and the authorities are currently ongoing to update macroeconomic projections, firm up the fiscal outlook for the remainder of 2016 and ascertain that financial pressures in SOEs will not pose additional risks to the central government budget,” the Fund said in a statement.

“Subject to a quick and positive conclusion of these discussions, staff expects the third program review to be considered by the IMF Executive Board around mid-September,” it said.

The government had expected the Executive board to conclude the third review in June to enable it receive a fourth disbursement of around $115 million in balance of payment support.

The West African economy has agreed remedial measures including financial and institutional reforms to cut spending and spur growth.

Finance Minister Seth Terkper said last week the IMF deal was yielding positive results and that Ghana was on target to halve its fiscal deficit this year.