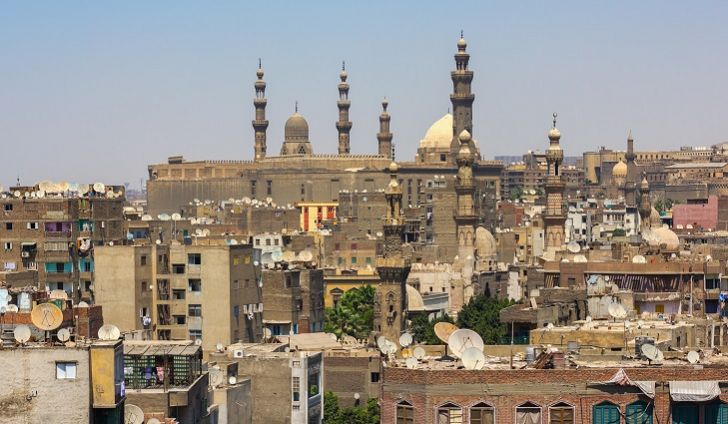 Egypt has implemented tough reforms under a $12 billion loan program agreed in late 2016 that involved deep cuts to energy subsidies, new taxes, and a floated currency in a bid to draw back investors who fled after its 2011 uprising. Financial markets have been closely watching how the government keeps to the terms of the deal, which has helped Cairo receive loan installments on schedule.

Lagarde in a statement after meeting with Egyptian President Abdel Fattah El-Sisi in New York on Sunday 23 September stated that the IMF remained committed to supporting Egypt. “Egypt’s economy is showing strong signs of recovery, and its economic growth is among the highest in the Middle East.”

The IMF Director stated that she agreed with El-Sisi on the importance of capitalizing on Egypt’s “macroeconomic gains to advance the authorities’ home-grown structural reforms.” “These reforms will help achieve more sustainable, inclusive and private-sector led growth which will help create jobs for Egypt’s young population, while also ensuring adequate resources are available for social protection.”

Egypt’s inflation, which had soared to a record high of more than 33 percent in July 2017 after the import-dependent country floated the Egyptian pound in November 2016, eased to its lowest level in almost two years in May.