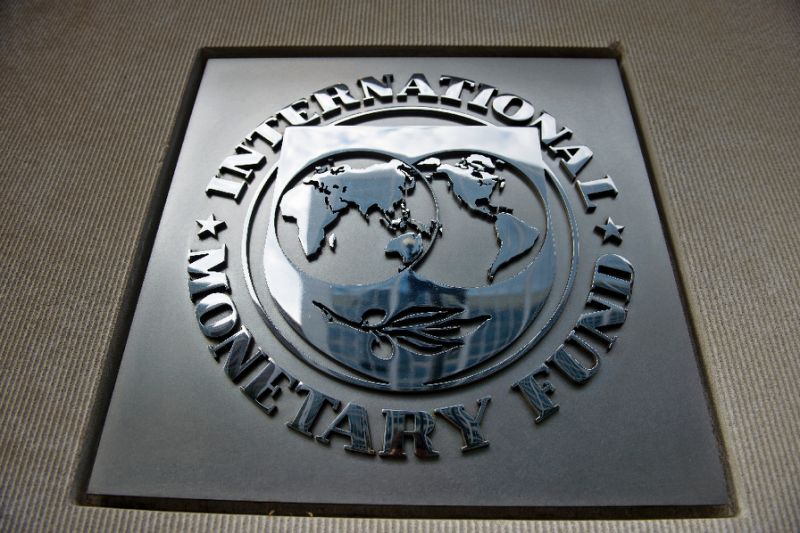 The International Monetary Fund (IMF) may consider extending its three-year aid deal with Ghana if the new government requests an extension, the Washington-based lender said on Wednesday.

The West African country is more than halfway through a $918 million programme signed in April 2015 to restore fiscal balance to an economy dogged by deficits, high public debt and inflation.

The government of Nana Akufo-Addo, which took office in January promising to pursue fiscal discipline, is considering seeking an extension of the deal beyond April 2018 to December of that year, a senior official told Reuters on Tuesday.

“The extension of the programme may be considered, if the authorities request it and if it is required to achieve the country’s economic objectives,” IMF Ghana chief Natalia Koliadin told Reuters.

The Fund said last week that Ghana urgently needs to narrow its budget deficit, estimated to have hit 9 percent of GDP as of the end of 2016 compared with a target of 5.25 percent.

The currency of the major commodities exporter on Wednesday fell to a record low of 4.4600 to the dollar, down 5.5 percent since January, according to Reuters data.

Finance Minister Kenneth Ofori Atta, who will present the government’s first budget to parliament in early March, said the budget will aim to restore financial discipline and expand the tax base.

In one positive sign, the statistics office said on Wednesday that annual consumer price inflation fell to 13.3 percent in January from 15.4 percent the previous month.