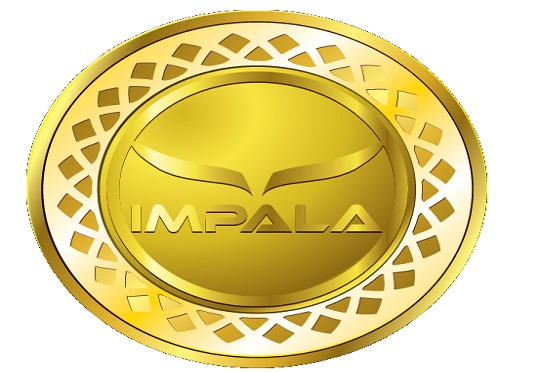 Blockchain technology is a disruptive innovation that is gradually gaining traction in Africa.

Inflation in African countries like Zimbabwe have encouraged the trade of digital currencies.

This has seen a rapid growth of crypto-based services in Africa with Companies like Sureremit,Golix and axens among others using digital currency to facilitate transactions within their ecosystems.

A recent prediction by economists that cryptocurrency will be around for years has led ImpalaPay limited to partner with 2 major POS hardware vendors to acquire Android and C+ powered point of sale machines.

The acquisition has seen ImpalaPay limited conduct successful pilot tests not only on it’s own proprietary blockchain but also on the stellar network.

After successful integrations and tests ImpalaPay is set to deploy the Point of sale terminals to over 600,000 payout merchants who are on its existing agent network.

This is estimated to take place on the 2nd quarter of 2019. Merchants will be able to buy,sell and accept crypto payments both for mobile and Card Payments.Tests will be conducted using ImpalaPay’s utility token ImpalaCoinwhose Pre-sale is on going.

The utility token will run on ImpalaPay’s existing and extensive rails in mobile and digital processing and the Stellar blockchain. It’s value is backed up by commodities in designated secure warehousing as well Fiat Mobile money float which is the most tradable commodity in Africa and China

The POS project is an additional milestone to one earlier this year when ImpalaPay conducted the first successful peer to peer mobile money transfer from Kenya to Rwanda on blockchain using it’s vast inter-operable network.

So far the network processes up to $1 Billion worth in transaction daily with majority transactions Intra-Africa. The value is expected to increase considering Africa’s population is one among the heaviest users of mobile money.

By putting mobile money networks and making settlements on blockchain facilitated by smart contracts we will be able to tap into the informal cross-border trade that is valued at over $1 trillion in cash annually and $30 trillion in margin markets. This will be fully rolled out in selected corridors by December 2018.

Impala’s end goal is to build a fully functional digital crypto bank whose initial concentration will be Africa as it gradually moves into Asian and European markets. To enable this vision we are targeting to raise substantial amounts for liquidity and licensing markets and we would very much like your participation.