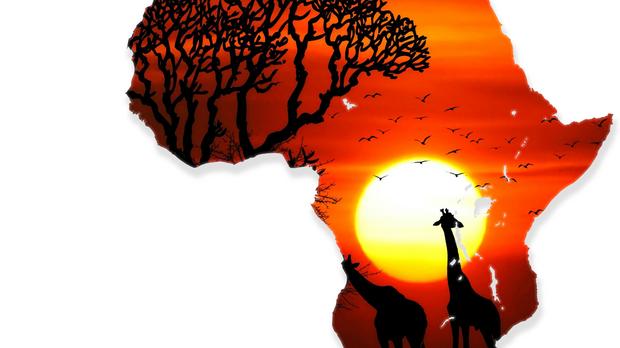 Innovation is a critical part of Africa’s DNA, but it only plays a part in shaping the continent’s narrative when the world becomes aware of it. This is where tactical communication is paramount in disseminating information about the continent’s progress, so that the right people join the journey in supporting and investing in innovation.

The underlying concept of communicating to the right audience requires an understanding of Africa’s dynamics coupled with a strategic approach that encompasses not only smart ideas and effective planning, but also a combination of traditional and digital media expertise. As the communication landscape evolves rapidly, strategic communication means keeping a watchful eye on the way your audience consumes information and the channels they utilize.

Let us take a look at The African Innovation Summit (AIS), for example. It showcased potential solutions to Africa’s challenges in water, energy, food and healthcare. Young innovators from across the continent identified problems in their communities and came up with ways to fix them.  What followed was genius. A compelling communications strategy was developed and effectively delivered. It entailed a three-step approach from pre-summit to post summit and this method involved telling the stories of each innovator in a way that would inspire audiences to action. The hope was to enhance the African narrative and change the poor perception of its youth.

With media and business in attendance at the event, the summit highlighted detailed information about innovations that, with the right funding and support, could change Africa’s outlook in the future.

One of the inventions at the AIS included a remarkable diagnostic test that could detect and distinguish between seven different viruses simultaneously, including HIV. Dr Dougbeh-Chris Nyan invented the portable system, which fits into a college-size backpack and could be powered by a car battery plugged into its cigarette lighter outlet. Solar power was being looked at for alternative power.

This device could go a long way in helping deal with Africa’s health challenges, given that the continent accounts for 25% of the global disease burden. Health should be one of the region’s major priorities considering that HIV and AIDS claims around one million lives each year, while Africa’s leading cause of death in children under five is malaria.

This is just one example from the variety of proposals emanating from AIS that could advance Africa into the future. The key driver in turning these creative ideas into prototypes and tangible outcomes is strategic communications. Once the rest of the world sees Africa’s potential through a positive lens, investment and support is likely to follow.

The approach taken at the AIS is the kind of communication businesses should adopt to reach the desired audience on a global scale so that the right kind of funding is attracted. A summit is just one way of achieving this.

Africa has been innovating for centuries, but it has evolved over time and what we see now is in tune with the ‘Africa rising’ narrative. Through strategic communication, these new smart innovations are changing perceptions about what Africans are capable of and challenging the notion of how Africa solves its own problems instead of being recipients of aid.

Young Africans are creating their own solutions to problems in their communities, highlighting the resilience of Africa’s people while putting a spotlight on the effectiveness and formidability of strategic communications coupled with innovation. This indeed is Africa Rising.