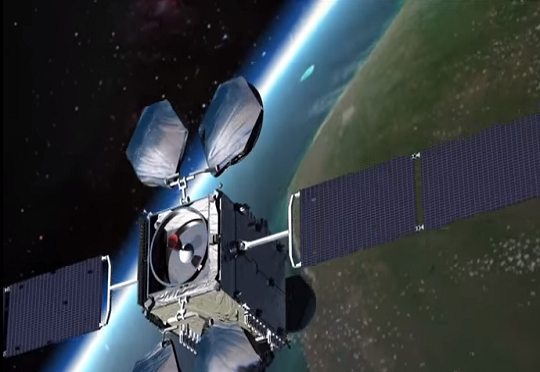 Intelsat S.A., operator of the world’s first Globalized Network and provider of integrated satellite solutions, has announced that Vodacom Mozambique has signed an agreement for a satellite solution that will provide 3G services that uniquely satisfy the growing data demand generated by the tourism sector.

Under a multi-year agreement with Vodacom International, Intelsat has upgraded a network operated by Vodacom Mozambique using the Intelsat EpicNG high-throughput satellite platform. The solution delivers 3G services to Pomene, in southern Mozambique. Pomene has become an important tourist destination for the country, and as it attracts more visitors and cruise ships, the mobile network infrastructure needed to be rapidly and cost-effectively upgraded to meet increased demand.

Intelsat was able to address all of Vodacom Mozambique’s concerns – improving the network’s capabilities and delivering a better connectivity experience in a cost-effective manner – due to the higher performance and better economics delivered by Intelsat EpicNG. Intelsat’s service has proven so efficient, Vodacom Mozambique was able to expand the network to cover tourist lodges in Pomene, unlocking a new revenue stream for the operator.

“At first, we believed the only way to upgrade our network to deliver 3G services was with an expensive terrestrial solution,” said Basilio Pereira, executive head of transmission, Vodacom Mozambique. “Working with Intelsat, we were shown how the improved efficiency and throughput of Intelsat EpicNG could meet our needs better than a terrestrial option. In addition, we were able to expand our reach, grow our subscriber base and meet our growth objectives due to the lower total cost of ownership.”

“The performance of Intelsat EpicNG is delivering unprecedented power and efficiency to telecom infrastructure providers,” said Brian Jakins, Intelsat’s regional vice president, Africa sales. “We have combined the traditional strengths of satellite, such as reach and ubiquity, with a new approach that delivers improved economics for mobile network operators. This helps our customers deliver a 3G experience within the constraints of their budgets, and as with the case with Vodacom Mozambique, help them unlock new business opportunities that they had not been able to take advantage of previously.”