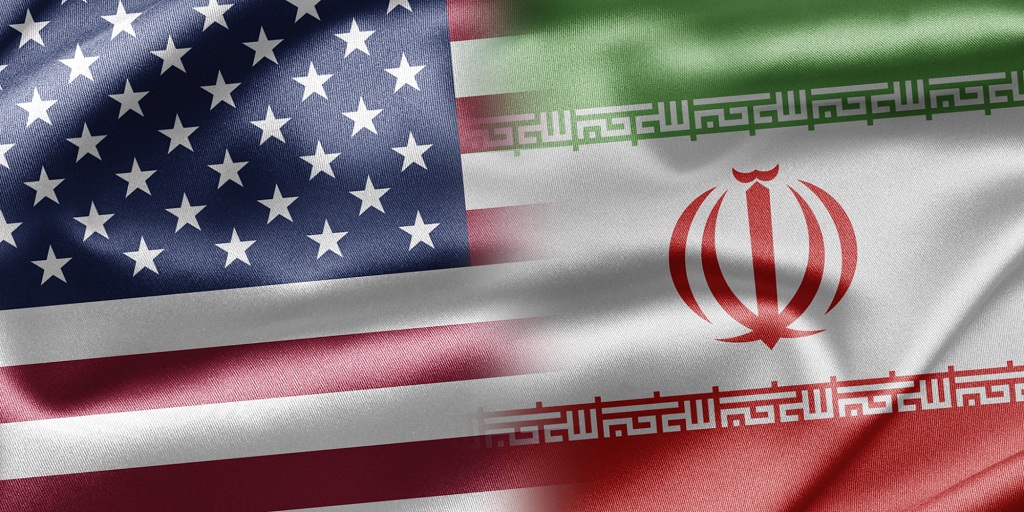 · Iran’s foreign ministry denies Tillerson’s accusation on Wednesday according to the state media.

· U.S Secretary of State Rex Tillerson on Tuesday accused Iran of carrying out.

“destabilizing actions” by supporting Hezbollah in Lebanon, supplying missiles to Houthi forces in Yemen and sending weapons and militia fighters to Syria.

“Repeating the groundless accusations and lies will not help solve the large and strategic mistakes America has made in recent decades against Iran and the region,” foreign ministry spokesman Bahram Qassemi was quoted as saying by state media.

“While there’s time remaining, Mr Tillerson should become more familiar with the realities and history of the region and American policies, and its effects which have led to serious instability and the deaths of hundreds of thousands of innocent women, children and people.”