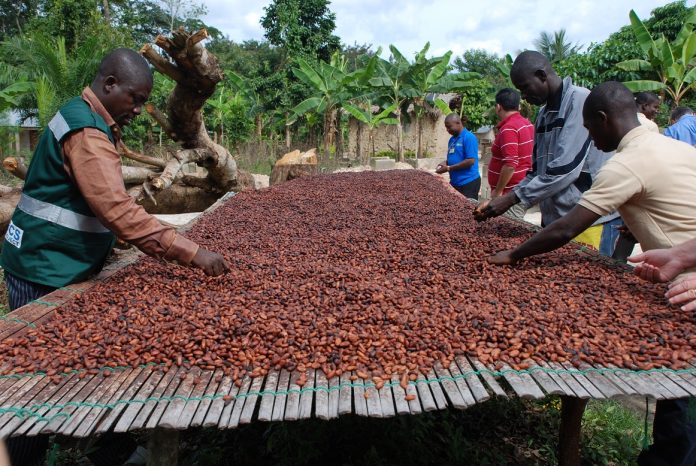 Ivory Coast plans to stamp out illegal cocoa production from national parks and forest reserves over the next five years to control output better and support a new floor price, officials from the government and its cocoa regulator told Reuters.

The plan will be announced this week at a meeting in Abidjan where officials from Ivory Coast and Ghana will discuss with the industry details of the strategy to establish the floor price, said three officials, who asked not to be named.

The world’s top two producers said last month they will fix a minimum price of $2,600 per tonne free-on-board that chocolate companies must pay from the 2020/21 season if they want to access their more than 60% share of global supply. However, some industry players have warned the plan could over-stimulate production, particularly in Ivory Coast, leading to a global price crash.

Around a quarter of Ivory Coast’s current annual production of over 2 million tonnes comes from protected land, the Ministry of Water and Forests estimates. “The goal is that all this cocoa grown in the forest reserves and national parks will no longer be available. It must be destroyed. We’re talking 300,000 to 500,000 tonnes each season,” said a second CCC official.