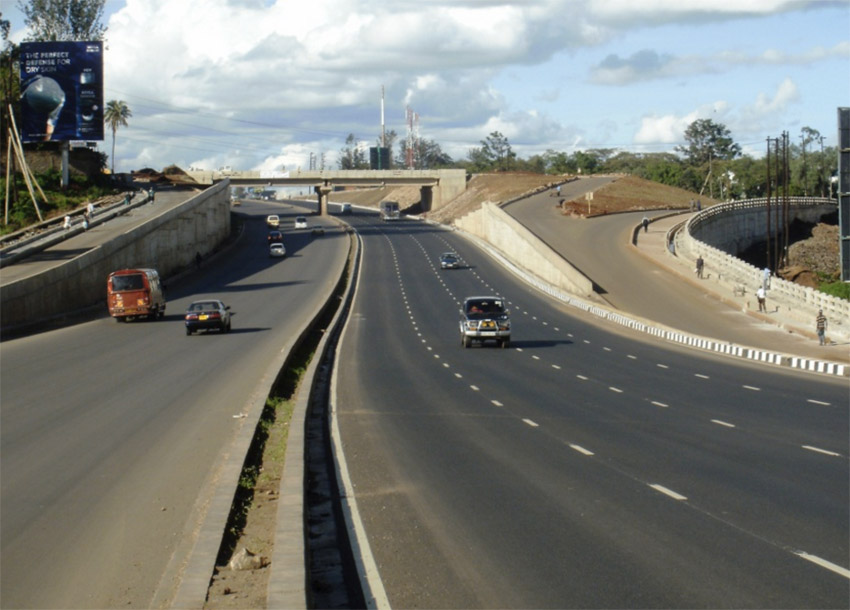 The $150 million project has been awarded to Hass Consortium-GVR Infra Limited, Shandong Hi-Speed Nile Investment Company and Stanbic Bank of Kenya who signed an indicative term sheet for the financing on the side lines of the Beijing 2018 Forum for China-Africa Cooperation (FOCAC).

James Macharia, Transport Cabinet Secretary in welcoming the tripartite-agreement, stated that the project would go along away in realizing the government goal of tackling 10,000 kilometers of road under the annuity program.
“When we began this program stakeholders were slow in picking it up but I am glad it now on top gear and stakeholders has realized the returns from the investment are good.”
The project will see the 143 kilometers of tarmac laid between Modogashe-Habaswein-Samatar and Rhamu-Mandera roads.

While Stanbic and China Exim Bank will fund the project to the tune of $81 million, the rest will be taken care of as equity. Hass Consortium-GVR Infra Limited was awarded a tender under Phase 1 of the 10,000kms of the annuity program, and has already mobilized and will begin construction on October 1, 2018 which will be completed within 30 months.

The roads will be constructed and maintained by Shandong Hi-Speed Nile Investment Company under a design-Build-Finance-Maintain and transfer contract structure under a 10-year public private partnership model.

The brief ceremony was witnessed by among others Cabinet Secretaries Henry Rotich of National Treasury and Planning, and Principal Secretaries Kamau Thugge (Treasury) Esther Koimett (Transport) and Julius Korir (Infrastructure).