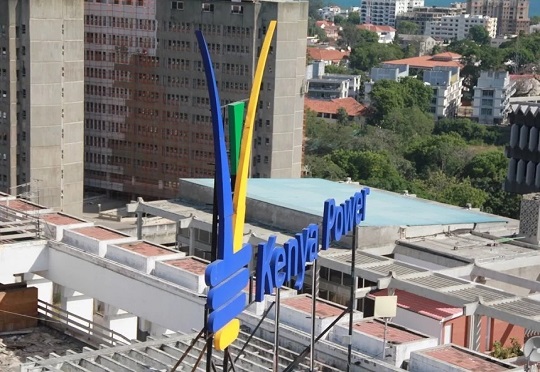 Kenya Power has announced a gross profit of KShs.3.1 billion for the year ended 30th June 2018. During the trading period, electricity sales increased by 2.3 % from 8,272 million units the previous year to 8,459 million units due to an expanded customer base. Consequently, revenue from the sale of electricity grew from KShs.91.95 billion to KShs.95.463 billion.

Power purchase costs excluding fuel and foreign exchange costs increased by KShs.2.6 billion to KShs.52.8 billion during the period under review mainly attributed to a 13.5% increase in units purchased from geothermal plants from 4,451 GWh to 5,053 GWh.

In the year ended 30th June 2017, the Company posted KShs.7.6 billion in gross profit. The decline in profitability experienced in the year under review is mainly attributable to an increment in the provision for debts and a 14.1% rise in transmission and distribution costs from KShs.34.7 billion incurred the previous year to KShs.39.6 billion.

“In the period under review, the Company made more provisions for debt to meet the industry financial standards. This means that we had to make provision for any debt that is more than 30 days old. This coupled with the rise in transmission and distribution costs drastically reduced our profit before tax,” said Kenya Power’s Ag. Managing Director & CEO Eng. Jared Othieno.

In addition, the period was characterized by poor hydrology and prolonged electioneering period which led to declined growth in the manufacturing and agriculture sectors that are among the largest consumers of electricity.

In the period under review, finance income increased to KShs.100 million compared to Kshs.46 million realized in the previous year due to increased bank balances. On the other hand, finance costs increased by 29.3% to KShs.7.8 billion as a result of the use of short-term borrowings to bridge cash flow shortfalls.

As a result of the performance, the directors do not recommend payment of dividend to shareholders.

In the short term, the Company’s management is focused on the provision of quality power supply by strengthening the electricity network and streamlining internal processes to improve customer experience and overall performance.

The Strategic Plan was formulated in cognizance of the dynamic business environment, technological advancements and anticipated policy changes in the energy sector.