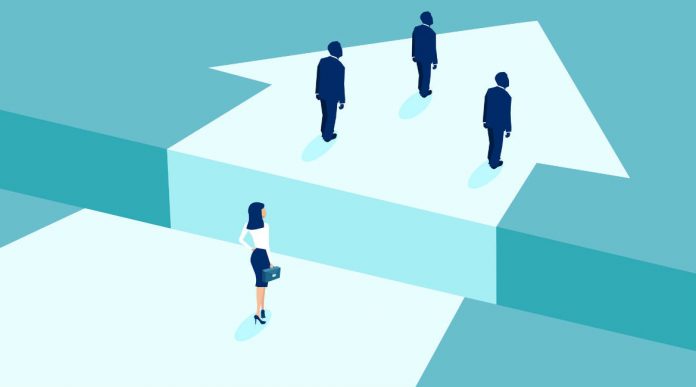 Kenya has covered impressive ground in its advance to close its gender gaps within its territory despite the advent of Covid-19 and its economic effect setting back global progress to attaining gender parity by three decades, according to the Global Gender Gap Report 2021 by World Economic Forum (WEF) which ranks the country as 95th, with a 0.692 score, an improvement from the previous ranking of position 109 with a 0.671 score.

Via the report, the WEF projects that the new estimation as to the number of years to close the gender gap worldwide is at 135.6 years as against the previous figure at 99.5 years. In this way, the pandemic partially re-opened gender gaps that had already been closed, taking efforts to achieve gender parity by 36.1 years.

The report considered areas of concern such as the narrowing of gender gaps in economic participation and opportunity, educational attainment, health and survival, and political empowerment across 156 countries.

Political empowerment had 22 percent of the gender gap closed, representing a major setback which estimates that it may now take 145.5 years to achieve gender parity in politics from the earlier projected 94.5 years. In economic participation and opportunity, it was revealed that 58 percent of the gap has been closed compared to 57.8 percent in the past year.

This score complements Kenya’s efforts towards fighting and instituting measures to provide gender equality in the country, with a recent applaudable effort being the appointment of its First Female Chief Justice.