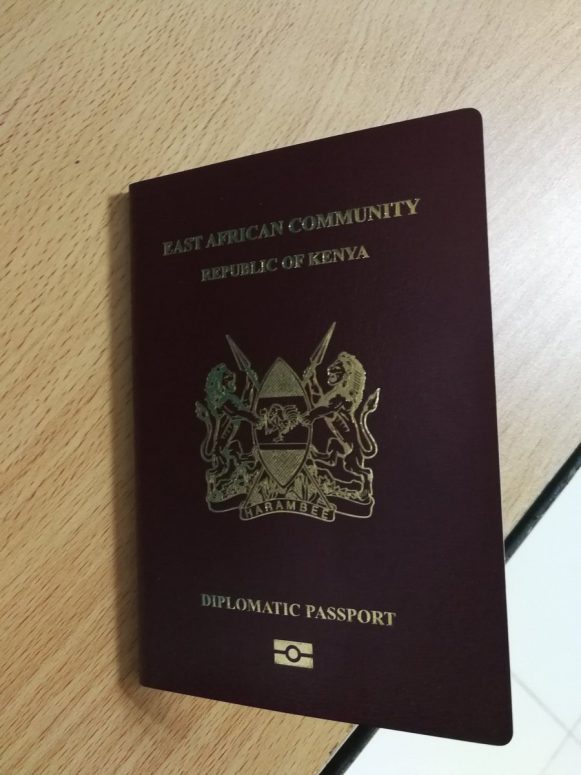 Despite slipping three positions behind last year, Kenya’s passport has emerged as the eighth most powerful in Africa, according to a new research released on the January 9th.

The ranking by Henley & Partners, a citizenship and planning firm, takes into account the number of countries one can visit without applying for a visa. Presently, Kenyans can travel to 71 countries without visas out of a possible 218, ranking behind Seychelles, South Africa, Mauritius, Botswana, Namibia, Lesotho and Swaziland.

Globally, Kenya was in position 72, which is an improvement from last year’s 73, in a ranking that placed Japan on the top, with the Japanese citizens able to travel to a record 190 countries without visas.

“Kenya ranked 72nd in 2019 with 71 destination visa free access,” says the report that is produced in partnership with International Air Transport Association (IATA).

“As the world economy has become increasingly globalized, the need for greater visa-free access has grown steadily,” said the report.

Some of the countries that Kenyans can access without a visa include Singapore, Hong Kong, Jamaica and Fiji, among others.

In Eastern Africa region, Kenya was ahead of its peers with Ethiopia, arguably the fastest growing economy in the region, ranked among the bottom five in Africa.

A recent survey by the African continental body showed East Africa tops in free movement of people in the region, affirming the gains of an open visa scheme for the continent aimed at spurring trade and tourism. The liberalized visa regime was set up to promote more open borders across the continent and to boost trade, security and Africa-wide integration.

It has been widely publicized, with the African Union Commission voicing the need for countries to follow Kenya’s example.