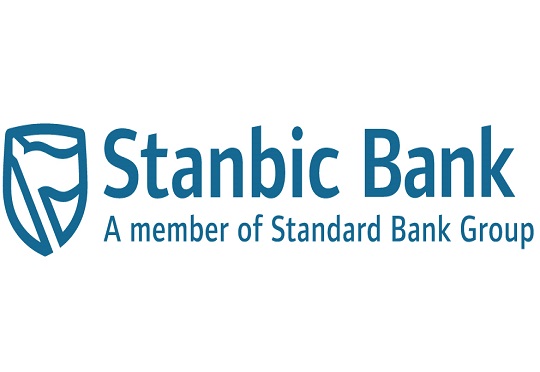 According to a report released by Stanbic Kenya PMI, operating conditions in Kenya’s private sector economy improved solidly in November, although the rates of growth in output and new orders were marginally below those seen in October.

The expansion of export demand also fell to its weakest in ten months. Firms lowered the pace of job creation, but at the same time raised purchasing activity at the sharpest pace since June. Output price inflation up-ticked marginally, while cost inflation declined to its softest in four months.

The headline figure derived from the survey is the Purchasing Managers’ Index™ (PMI™). Readings above 50.0 signal an improvement in business conditions on the previous month, while readings below 50.0 show a deterioration.

“Despite the Stanbic PMI dipping slightly in November, purchasing activity remains solid. In fact, costs remained relatively muted despite the Michuki transport rules which had raised costs earlier in the month as electricity and food prices declined. The aforementioned factors, in addition to lower international oil prices, should continue to keep costs suppressed for the private sector over the coming month and thus underpin purchasing activity.”

The main findings of the November survey were as follows:

At 53.1 in November, the headline PMI was slightly lower than October’s reading of 54.0, signalling a softer but still solid improvement in the health of the Kenyan private sector. The index has remained elevated all year, such that the latest reading indicated weaker-than-average growth for 2018.

New orders were uplifted sharply in November, as a large proportion of firms saw demand from clients improve. However, the rate of expansion was marginally slower than in October. Export demand also grew at a reduced pace, marking the smallest increase in new business from abroad for ten months.

The private sector raised business activity at a slightly softer rate in November. That said, the level of growth remained solid, with anecdotal evidence showing the continued impact of rising customer numbers on the market.

Buying activity was unaffected by the softening of output growth. In fact, the rate at which purchases increased was the strongest seen since June.

Employment rose at a more gradual pace in November, following a solid rate of job creation in October. Similarly, the rate of accumulation in backlogs of work eased to a three-month low, indicating that weaker demand growth had reduced the pressure on unfinished orders.

Vendor performance improved substantially in November, as the pace at which delivery times shortened was the strongest since August. Panellists continued to associate this with high competition among suppliers.

Meanwhile, input price inflation cooled to a four-month low, after a relatively marked increase in the past few months. Staff costs increased marginally, while purchase prices still rose sharply. Firms that saw prices inflate pointed to the rise in fuel and material costs.

Output prices grew substantially, partly due to the recent roll-out of the Michuki transport laws. Several panellists in the transport sector raised charges because of the enforcement of new penalty fares.