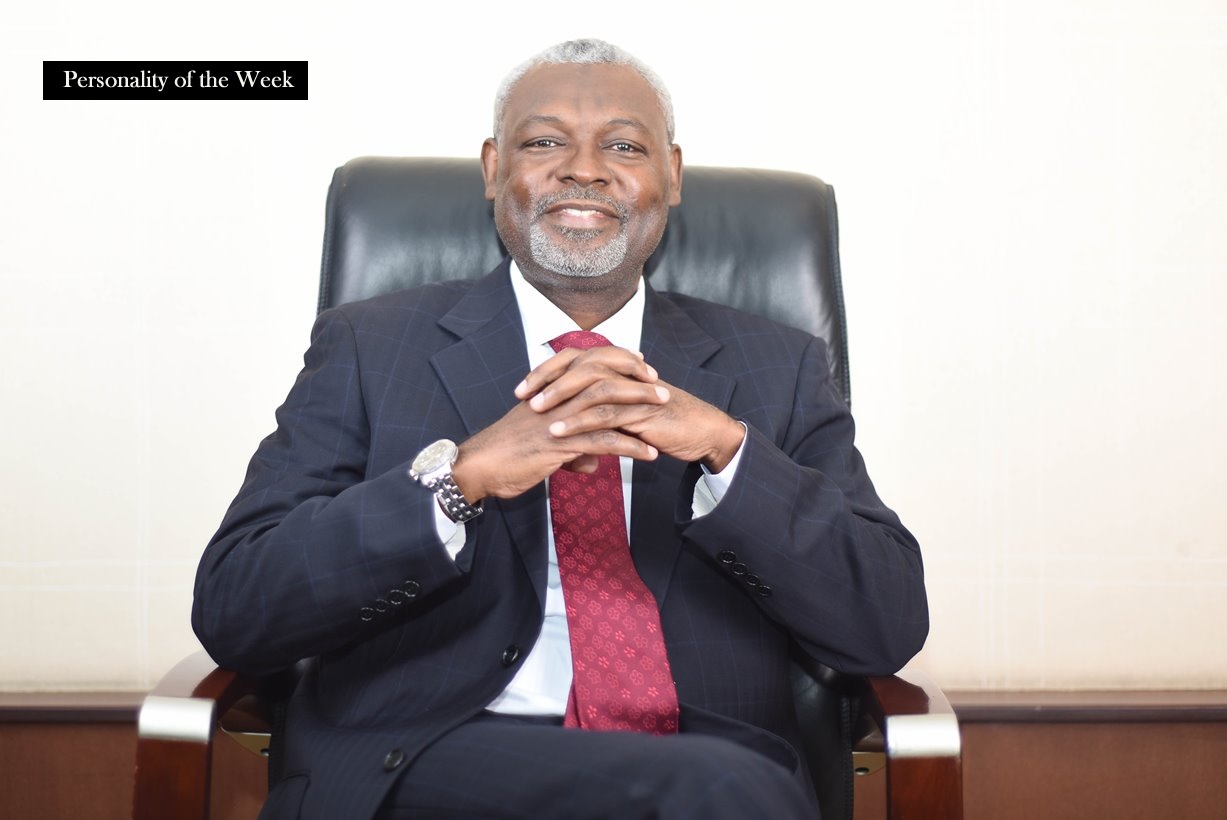 Financial Inclusion is growing in Kenya and fast too. Kenyans excluded from any form of financial services dropped from over 40% of adults to 17% between 2006 to 2016. In this exclusive interview with African Leadership Magazine, the Chief Executive Officer, Gulf Bank, Kenya, Mr. ABDALLA ABDULKHALIK , talked about the bank’s contribution towards reducing the numbers of the unbanked in Kenya. Excerpts:

Please tell us about yourself and some of your experiences growing up.
I was born 59 years ago in Mombasa, the 8th born in a family of eleven. Most of my young life was spent in Mombasa. Like most children, my primary care givers were my parents – a caring and staunchly religious pair with a keen eye for discipline. I was brought up in modesty, a trait I still adhere to date. My parents were my best friends and mentors and I owe my success to them. I was a determined hard worker from the word go. Most of my pre-teen and teenage memories are vague but the closeknitness of my family remain the defining block of any of my relationships. I have grown up valuing humanity, more-so family which is the defining unit of any society. Football was my biggest distraction then and interestingly, it still is. Only that today, I look at the game more from a strategy perspective.

My quest for learning and obtaining international experience would later take me to explore opportunities outside Kenya. In as much as I loved the change, it came with its measure of challenges. A positivist, I embraced the change more positively and used the opportunity to learn more about the new culture and meet new people. This was the beginning of my globe – trotting experience.

You have over 25 years in the banking and finance sectors. Kindly tell us about your career journey.
I always had a keen interest in business and finance and so I knew that was where I would contribute most in building the world economy from anywhere I would be stationed even though I didn’t have a clear master plan or a trajectory of who I wanted to be decades ahead. Most of my working experience was with Citibank and Citibank affiliate in Saudi Arabia where I worked 22 years. Between 1996 and 1999 I was transferred to Citibank Kenya as the country treasurer. During that period, I also lectured at the Kenya School of Monetary Studies as consultant lecturer of treasury related courses such as FOREX and Money Markets.

A year later, in 2008, Islamic banking, then a relatively new concept in East Africa, was being introduced in Kenya. It was an exciting pioneering role that I could not let go past. I had critical Islamic finance experience from working in the banking industry in Saudi Arabia. 10 years later, here we are, having delivered a mode of banking that ascribes to the Islamic economic model which has been picked up pretty fast in the local market.

At the time of its inception, Gulf African Bank, the premier Shari’ah compliant financial institution in Kenya ranked in 40’s. A short ten years later, we are ranked at number 21 out of the 44 banks in Kenya, which is a tremendous growth. In 2016, we were recognized as the fastest growing bank in the country! Over the years, the bank has won over 20 accolades in the banking industry!

Experts have maintained that Kenya’s economy will rebound, with growth of more than 6 percent in 2018, after drought and elections cut nearly 1 percent from 2017’s early economic growth forecast. What role will your bank play to spur growth in the economy?
<%2