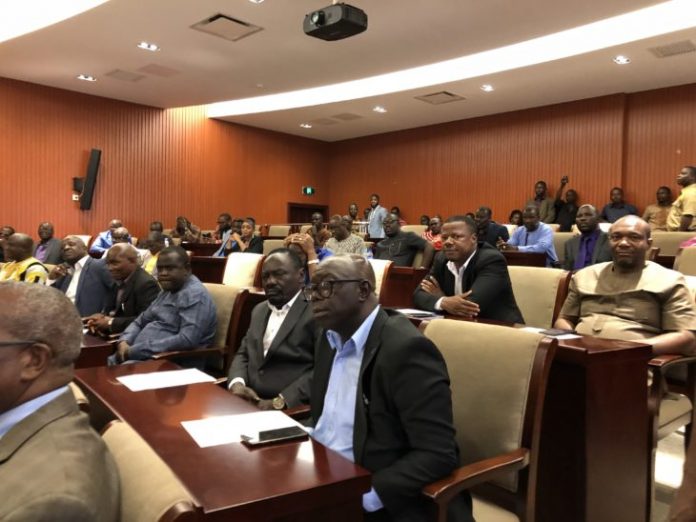 The nation of Liberia played host to a joint International Ministerial conference between itself and Guinea in Monrovia during the past week in a 3-day gathering intended to discuss the development of a rail corridor to transport Guinean mining products using Liberian port infrastructure.

The meeting ended with the signing of a communique by both sides. The communiqué highlights priority areas geared toward enhancing the transportation of mining products from Guinea, using Liberian port infrastructure. The intention is to also use the corridor to facilitate the transportation of agricultural products, people, goods, and services.

The Liberian team consisted of Ministers, led by the country’s Foreign Minister, Dee Maxwell Kemayah, and Finance Minister, Samuel Tweah, who was tasked with leading the Ministerial Committee on the Implementation agreement. On the other hand, the Guinean delegation consisted of senior ministers, headed by the country’s Foreign Minister, Ibrahim K. Kaba, who was tasked with leading Guinea’s bilateral engagements, alongside heads of Guinean financial institutions.

The agreement represents a legal, institutional and operational framework between both countries, and it is meant to secure the use of current and future infrastructure, especially transport services, in Liberia by Guinean mining operators. It is also to facilitate the importation of goods used for mining projects to Guinea by mining operators.

It is expected that the Presidents of both countries will review the agreement and further discussions on how best to implement it to achieve the much-anticipated development ahead. 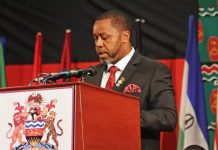 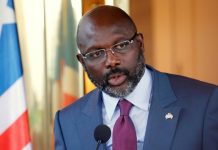