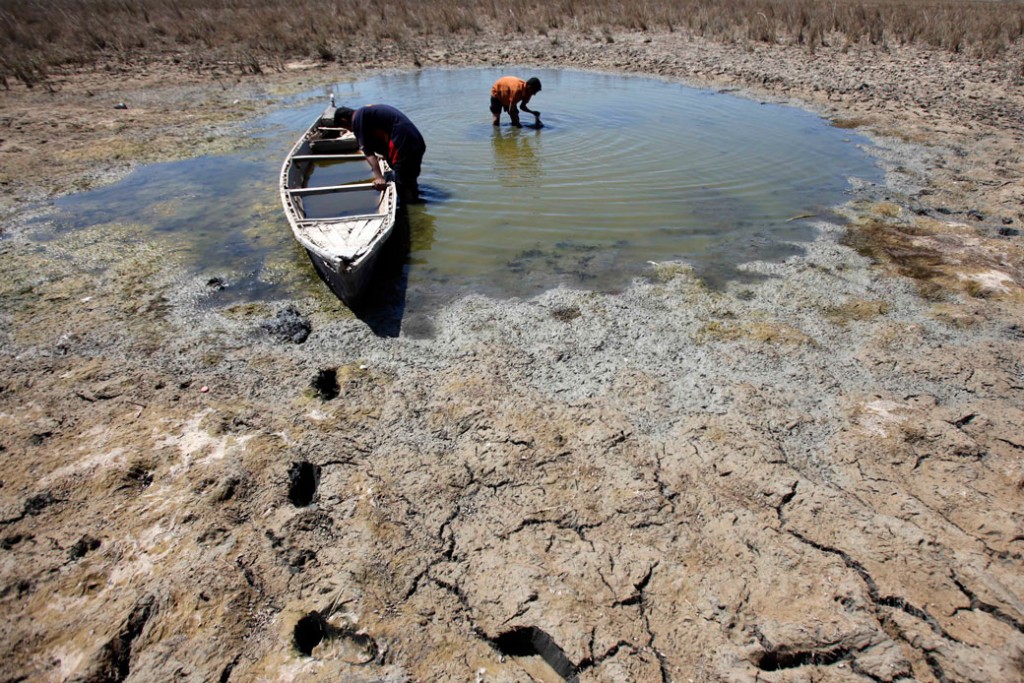 In getting the funds, EPA engages the United Nations Environment Programme (UNEP), Nairobi, Kenya, to facilitate its access to a US$10 million from the UN.

The request was made on the margin of the on-going UN Climate Change Conference held in Bonn, Germany.

To this end, a dispatch from Bonn, Germany, speaking about the fund has said that if the fund is released, it will be engaged in supporting vulnerable communities in Liberia to build their resilient to adapt to climate change.

During the bilateral discussion between EPA and UNEP, the Executive Director of EPA and national designated authority to the UN Climate Change Adaptation Fund, Nathaniel T. Blama, Sr. informed UNEP that Liberia`s developmental agenda which is anchored in the pro poor agenda for Development and Prosperity is being hindered by the impacts of climate change.

Such impacts are characterized by the increase threat and destruction of houses in vulnerable coastal communities like West Point, New Kru Town, J. F. K Hospital, Hotel Africa, Buchanan and others by sea erosion;

He also noted that nearly two third of Liberia’s population lives in coastal cities, lamenting that frequent tropical storms in Nimba and Lofa counties destroying homes; caterpillar infestation affecting health, food security and human settlement are amongst some of the impacts of Climate Change in Liberia.

UNEP in response to the request, thanked the EPA Executive Director for letting out the issue, assuring him that UNEP is always ready to assist developing countries including Liberia to build their resilient against the impacts of climate change.