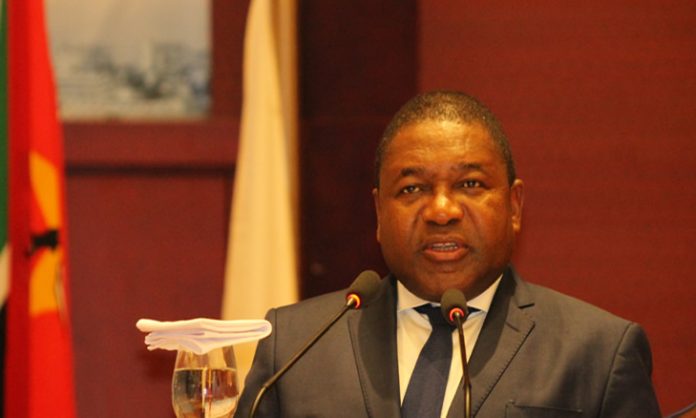 Malawi has signed technical and commercial agreements with Mozambique for the sharing of power in a bid to address a chronic blackouts hitting the country that will give Electricity Supply Corporation of Malawi (Escom) an opportunity to buy 200 megawatts (MW) of power from the Southern Africa Power Pool (Sapp) starting in 2022.

Speaking during the signing ceremony held at Bingu International Convention Center-BICC in Lilongwe, Minister of Natural Resources, Energy and Mining Aggrey Masi said the $127 million (about K94 billion) power interconnection project with Mozambique will “take time”. He said: “We need to construct transmission lines first and that project will take us till 2022.”

Mozambique Minister of Mineral Resources and Energy Ernesto Tonela said project will ensure Mozambique exports power to Malawi. The transmission lines for the project, whose negotiations started in 2007 after the World Bank approved a $93 million line of credit, but later cancelled it in 2010 citing Malawi Parliament’s failure to approve the Loan Authorisation Bill, will cover a distance of 210 kilometres (km) from Matambo in Tete Province to Phombeya in Balaka.

The line is expected to be a double circuit with a carrying capacity of 2 400 kilovolts when all phases are completed. Germany Ambassador Jurgen Borsh, whose government through KfW, a development bank, provided part of the funding of the project, described the agreements as a milestone for sustainably overcoming energy shortages in Malawi.

The other financiers, who have pulled 20 million euros (about K17 billion) are the World Bank and Norwegian Trust Fund.