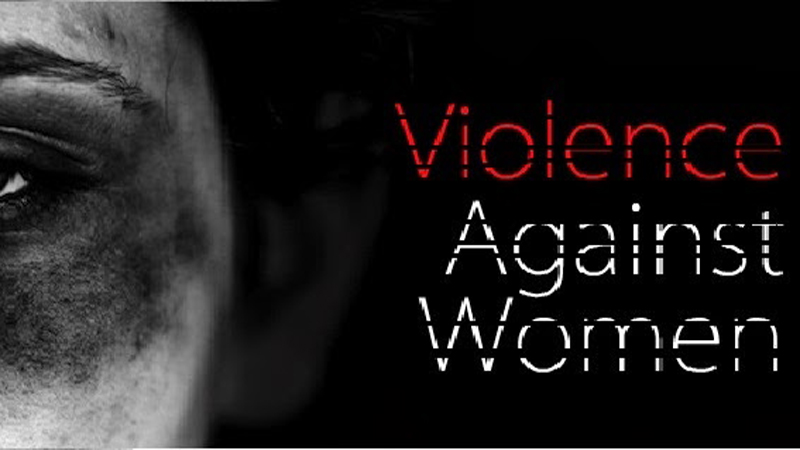 Malawi Congress of Trade Union (MCTU) outgoing Secretary General, Pontius Kalichero, has called for an end to gender based violence towards women in work places.

Kalichero made the call during an open day activity on 16 Days of Activism Against Gender Based Violence at UNICEF Ground in Chinsapo, Lilongwe, Saturday, where he addressed Malawi Women Union Informal Sector.

He observed that women were facing a lot of challenges in work or business places citing sexual harassment when seeking employment as one example of the abuses.

“Sometimes employers take advantage of women seeking employment and they abuse them sexually: This is gender based violence,” said Kalichero. “Please, let’s work hand in hand to stop this malpractice in our work place or business places.

“We are here to tell you our women not to let anybody abuse you and that you have the rights to say no to everything which is not good to you,” said Kalichero.

He further urged women especially those running businesses in market to make sure that the environment they operated in were safe and good for their health.

“You pay tax to city council and that money should not just go in vain; make sure that they come and collect all the rubbish for proper disposal,” said Kalichero.

He added that the main objective of Trade Unions was to improve the standard of living of workers especially women in the country.

Chairperson for Malawi Women Union Informal Sector, Patricia Luwe, said women doing various businesses face a lot of challenges but now that they were working together with MCTU they were getting to understand human rights.

“We get abused in borders when we do cross border trade, and even in the market to get a place they ask us to sleep with them so that they can give us place. But with the Union we now know now our rights,” explained Luwe.

In his remarks, Director of Commerce for Lilongwe City Council, Grenscher M’bwabwa, said it was surprising that people in the market paid tax but not all the money go to the city council.

“Let me thank you that now I know that there are some people who do collect money in a corrupt manner and as city council I promise you that we are going to deal with these people once and for all,” said M’bwabwa.

The activity was held under the theme Make my Work Place Safe for Me with funding from Hivos people unlimited an organisation from Holland.