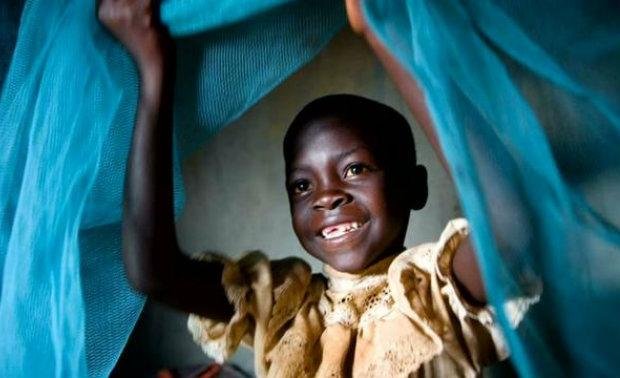 The Malawian government has said a vaccine against malaria is critical in the fight against the debilitating illness as the Ministry of Health starts immunizing children in the world’s first large-scale pilot of RTS, S — the candidate vaccine that is furthest along in development –from April 23 2019.

John Sande, the country’s Head of case management and focal person on malaria vaccine at the National Malaria Control Programme (NMCP), has said the country is ready for the vaccine roll-out targeting 11 districts of Karonga, Nkhatabay, Ntchisi, Mchinji, Lilongwe, Balaka, Machinga, Mangochi, Chikwawa, Phalombe and Nsanje. Sande confirmed this during the orientation of media personnel on Malaria Vaccine which took place in Salima this week.

The RTS,S vaccine trains the immune system to attack the malaria parasite, which is spread by mosquito bites.

Malawi was chosen together with Ghana and Kenya because they already run large programmes to tackle malaria, including the use of bed nets, yet still have high numbers of cases. The World Health Organization (WHO), UNICEF and other development partners are supporting the program.

The malaria vaccine will be in four doses, children will receive the first dose at 5 months, the second one at 6 months, the third dose at 7 months and complete with the fourth and last dose at 22 months.

According to the WHO,, the vaccine reduced malaria prevalence by 39% among children who received 3 doses of RTSS in the age bracket of 5-17 months which is equivalent to preventing nearly 4 in every 10 malaria cases. 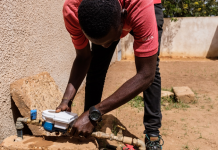