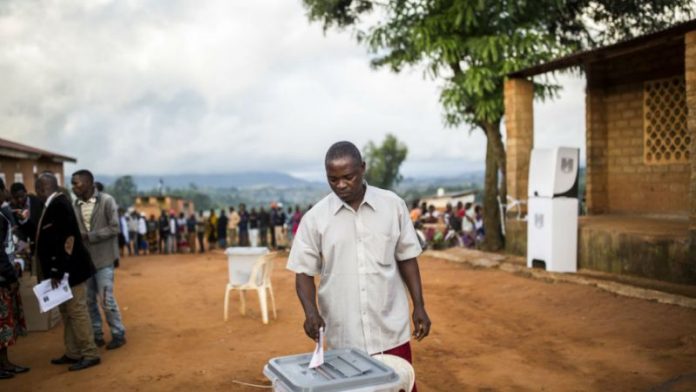 Polls opened early on Tuesday (May 21) morning as Malawians stood in line to cast their votes in the country’s general election seen as a tough test for President Peter Mutharika and his governing Democratic Progressive Party (DPP).

Mutharika is under pressure from rivals including the Deputy President Saulos Chilim and former pastor Lazarus Chakwera who leads the official opposition group the Malawi Congress Party.

Former law professor Mutharika, 78, oversaw infrastructure improvements and a sharp reduction in inflation in his first five-year term, but critics accuse him of corruption and cronyism. Mutharika refutes those accusations.

Polling stations opened at around 0400 GMT where 6.8 million registered voters will vote for president, parliament and ward councillors.