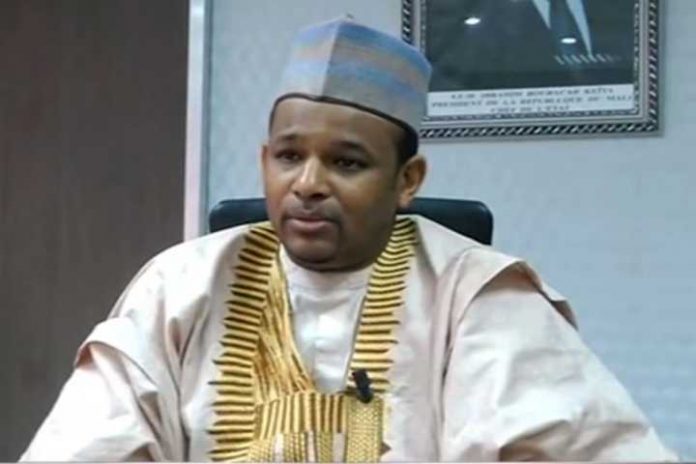 Mali’s president has appointed a new Prime Minister, after the country’s government resigned. Boubou Cisse, who had been serving as finance minister, is now charged with easing growing unrest.

President Keita was said to have met representatives of the ruling party and opposition to consider the “the constitution of a broad government.” Keita’s office said in a statement that the government would embark on a national process of reconstruction.