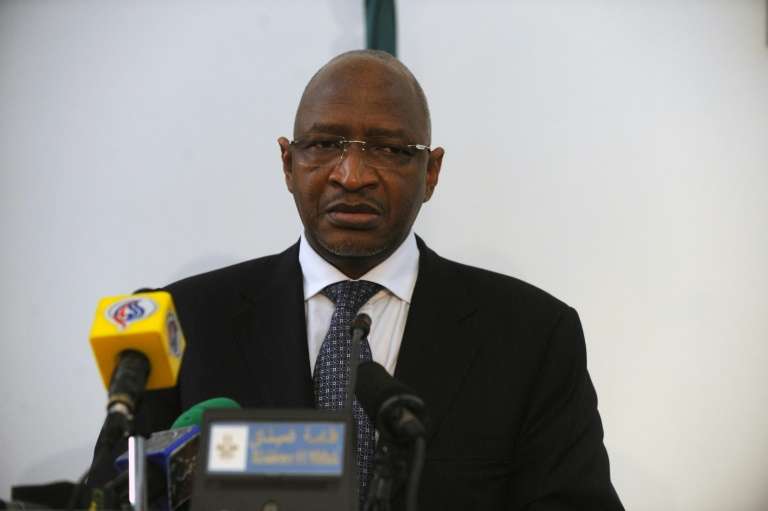 Mali’s president has reappointed Prime Minister Soumeylou Boubeye Maiga and ordered him to form a new government, a statement from the presidency said on Wednesday.

Maiga is a close ally to President Ibrahim Boubacar Keita, who was re-elected in hard-fought August polls, and has previously advocated national reconciliation and moves to disarm militias in the conflict-hit country.

The president “renewed him in his duties”, the statement said.

Maiga, a former defence minister who was first appointed in December 2017, is considered a strategist and thought to have played a key role in Keita’s re-election.

The president won 67% of the vote against runner-up Soumaila Cisse, a former finance minister, who scored nearly 33% in a runoff on August 12.

Keita, who was sworn in for his new 5-year term on Tuesday, has faced fierce criticism of failures to tackle jihadist violence and ethnic tensions that have rocked the poor Sahel state.

He used his swearing-in ceremony to vow to restore peace to the troubled north, hours after a UN peacekeeper was injured in a jihadist rocket attack in the region.

“I will be implacable against all those who affront our values of freedom and tolerance,” Keita, 73, said.