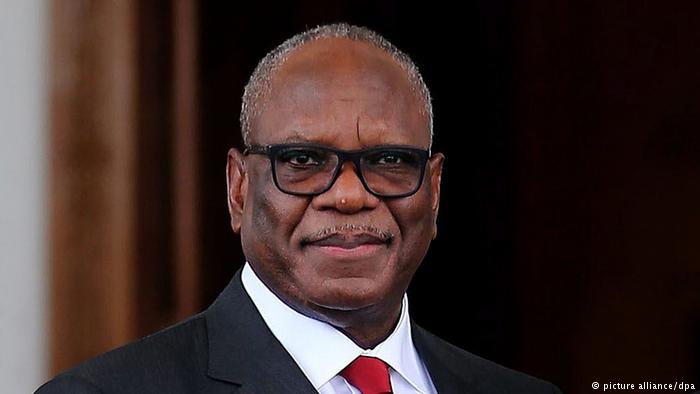 Mali will keep fighting “terrorist groups” in the country until they engage in serious peace talks, the country’s President Ibrahim Boubacar Keita has said.

Keita told Al Jazeera’s Bila Hudood (Without Limits) programme that he will keep fighting as these groups are still not serious about stopping their attacks.

However, he said he is willing to extend the hand of friendship in an effort to have peace and prosperity for his people.

“While we are trying to have peace talks with them, they conduct these attacks against us,” said Keita.

Keita, Mali’s president since 2013 has indicated he would be running for a second term in 2018.

In April 2012, the National Movement for the Liberation of Azawad (NMLA), a nomadic armed group, seized control of an area larger than the size of France before being toppled by al-Qaeda-linked groups who imposed a strict interpretation of Islamic law on the local population.

In January the following year France launched a military intervention in its former West African colony to stop the fighters’ southward offensive.

Keita said while there are no US troops in his country, his government is cooperating with the US military and sharing intelligence.

“The Malian military and the Americans are conducting joint drills every now and then and we have military officials in countries that are considered to be part of the Eastern camp,” he said.

Keita also denied claims that French troops were killing innocent civilians and praised France as a “friend of Mali”.

“The terrorists are the ones killing the innocent people on a daily basis, not the French forces,” he said.

While saying billions had been invested in development projects in the north of the country, Keita said his government is waging a war against corruption and bribery as well.