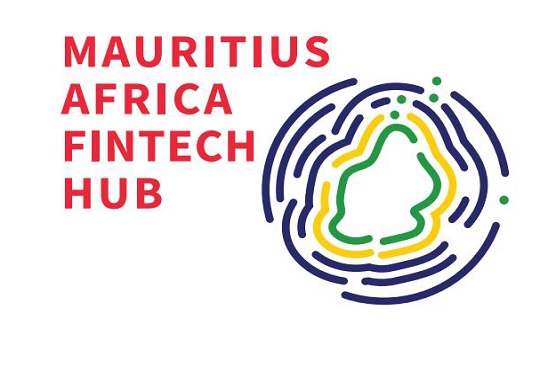 After two years of intensive development, the Mauritius Africa FinTech Hub (MAFH) will be launching in December.

Africa has immense potential for FinTech solutions, with 52% of all mobile transactions made to and from Africa, in spite of only 20% of the continent’s residents owning a bank account.

Africa’s population is predicted to overtake China in 2025 with consumer spend reaching $1.3trn by 2030. In short, Africa is forecast to be one of the biggest growth stories over the next 20 years, yet less than 1% of FinTech investment has been made in Africa in recent years.

The Mauritius Africa FinTech Hub has a clear vision of changing the outlook for the whole continent by acting as a catalyst in the regulatory environment and the pan African FinTech ecosystem.

MAFH is supported by the Mauritian government, regulatory authorities and financial service providers, both big and small.

After years of planning, they have appointed Michal Szymanski as CEO, a seasoned veteran in the business incubation space, whose team is now actively preparing a tech hub environment, ready to provide help to investors, corporations, academia and entrepreneurs to harness the growth potential of FinTech.

“Relative to the rest of the world, the FinTech industry in Africa has the greatest reach potential to positively influence the lives of its populations,” says Michal Szymanski, about the impact that he hopes the work of his organisation will have. “Our purpose is to serve the pan African FinTech ecosystem, in the regulatory environment and capacity building, while making Mauritius one of the world’s great FinTech hubs.This cannot be done alone or in isolation from cross border stakeholders, hence collaboration is key to unlocking Fintech innovations in Africa.”

Mike Reese, a board member of MAFH, says he has “worked closely with the financial services community over the last 15 years as part of my early efforts in designing and supporting the implementation of the IFC (International Finance Centre) status for Mauritius. I understand deeply the opportunity that it has to act as an innovator in the future of finance for the sub-continent. Being the link to capture capital and investment while attracting global innovation to ready it for the progress and benefit of Africa is a natural step for Mauritius. It has the capacity, enthusiasm and creativity to serve and benefit all stakeholders including corporates and regulators. I personally look forward to seeing this island nation grow from strength the strength as catalyst to capture the world’s attention when it comes to FinTech in Africa. “