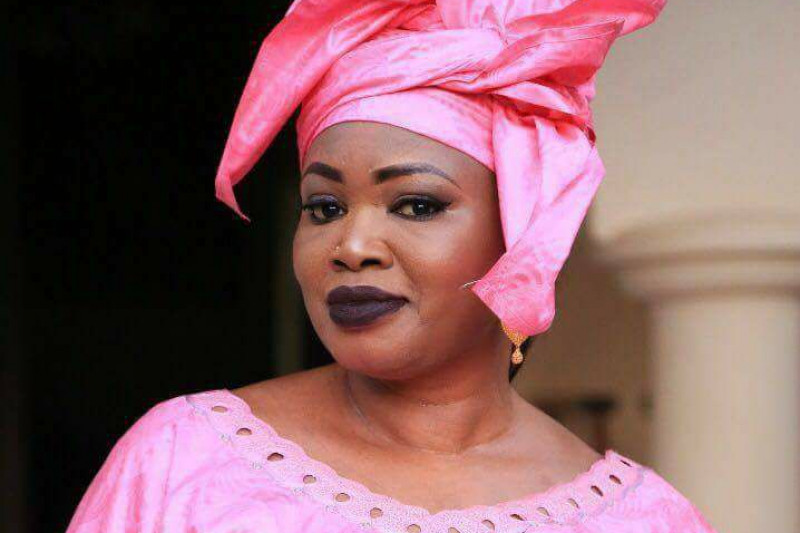 It is yet another win for women across the continent as Gambia’s Capital, Banjul, elected its first female mayor, Mayoress-elect Rohey Malick Lowe. Her election was confirmed by the Independent Electoral Commission at the end of the May 12 Mayoral elections that took place in Banjul and Kanifing areas.

She ran on the ticket of the ruling United Democratic Party (UDP) which elected her as candidate months back. Incidentally the Lowe name is not new to the post, her late father, Malik Lowe was a one-time Mayor of the city.

Interestingly, Ms. Malick Lowe raised a substantial part of her campaign funds from the online fund-raising platform, Gofundme.com. As at the time of filing this report, Ms. Malick Lowe has raised $4285, which is about 202144.86 GMD.