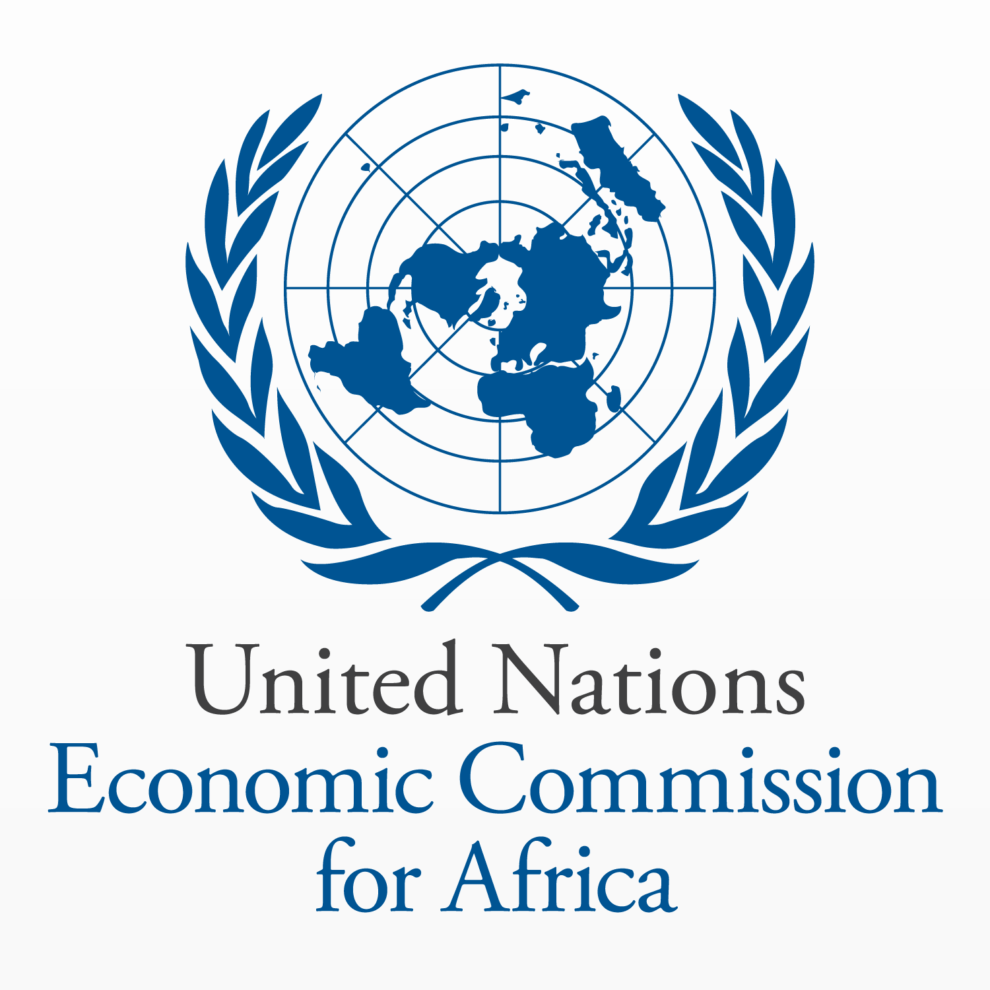 “Financing industrialization is not only about chasing money,” Antonio Pedro, Director of the ECA Subregional Office for Central Africa has said.

“We need to look at the soft and hard infrastructure that will then create the necessary enablers for money to flow,” he stated in N’Djamena during a roundtable titled ‘Towards Resource-based Industrialization and Economic Diversification in Central Africa.’

Citing the Democratic Republic of Congo (DRC) where the government plans to establish special economic zones to attract investors to promote the fabrication of batteries and electric cars, Mr. Pedro said: “that’s a good example of how we can utilize our natural resources to industrialize.”

DRC produces 60% (increasing) of the world cobalt, giving it unique bargaining power. Other Central African countries are also endowed with numerous natural resources that can be harnessed in the same manner.

These include potash in Congo with an in-situ value of almost US$ trillion dollars, according to SNL (now S&P Global Market Intelligence) as well as Chad with 96 million heads of cattle.

Mr. Pedro argued if all of these resources were to be properly monetized they could be used as financial assets in the pursuit of resource-driven Industrialisation. He noted that given Africa’s own needs for resources to build its infrastructure, feed its growing population as fuel it’s Industrialisation, it was time to promote an inwards-looking resource exploitation model, whose fundamentals the AfCFTA has strengthened.

Many of these economies, including in Central Africa, however, are largely mono economies dependent on the export of one commodity and are currently facing severe macroeconomic instability as a result of the sharp decline in commodity prices, especially oil.

The roundtable was focused, therefore, on how to utilize the sub region’s wealth of natural resources to quicken its pace of industrialization and economic diversification in order to get on a sure pathway to sustainable development.
Maria Laura Barreto, a specialist in Mining and Sustainable Development Strategies stressed that an integrated and collaborative approach to mining was necessary for the subregion.

“We must strive to connect our mineral policy to our industrial policy frameworks. We need regional collaboration to overcome the problems that we face in terms of linkages.”

Ms. Barreto said there’s need for a thorough study that will give countries a clear sense of what minerals to focus on, given the rate or returns and also given each country’s peculiarity. “That way we are actually adding value.”

Chad’s Director General for mining, industrial development, and trade – Djedoubou Emmanuel Ambroise – concurred that natural resource-based industrialization is a sustainable path for Central Africa, given the plethora or resources it harbors.

He also noted that an in-depth mineral inventory is needed to know the mineral potential of each country “because without reliable geological information you are not able to define on which basis to pursue a natural resource-based industrialization.”

Mr. Djedoubou stated that Chad has made significant strides by creating a national oil refinery, aligning its mineral policy to the Africa Mining Vision, putting in place mechanisms to curb illegal export of cattle and ensure that home production and consumption are not undermined.

Mr. Pedro deplored the fact that Africa harbors about 30% of the natural resources in the world but only attracts14% of global expenditure on mineral exploration.

He emphasized that improving the policy environment is key to attracting more money to Africa’s extractive sector, stating, “Many African countries have good visions and policies but implementation remains the key to translating these visions and policies into transformational change on the ground.”

The roundtable was a feature at the 34th Meeting of the Intergovernmental Committee of Experts of Central Africa taking place in from 18 to 21 September 2018.