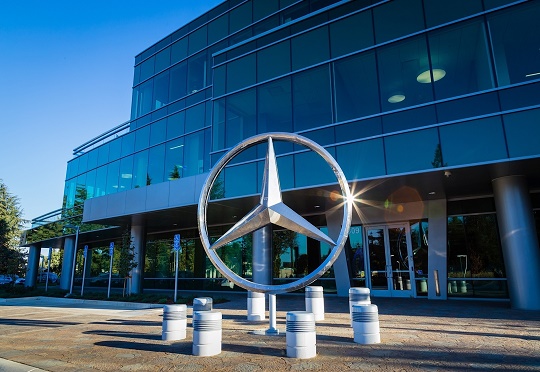 Global vehicle manufacturer Mercedes-Benz looks forward to resuming production in Egypt soon, a senior official of the company has said.

Madbouli said that Cairo seeks cooperation with Mercedez-Banz to manufacture self-driving and electric cars. He suggested the company to dispatch a delegation to Egypt to mull investment opportunities.

During the meeting, the head of Germany’s largest municipal waste management company (BSR), explained to the premier how the company collects and recycles about 8 million tons of household and solid waste in Berlin city, cabinet spokesman Nader Saad said in a statement.

The state-owned company, which hires some 5,400 workers, offers its recycling services for Berlin residents at affordable prices, the BSR head added.

For his part, the prime minister praised the German company system, which he hoped to be applied in big Egyptian cities, the spokesman added.

The three German companies expressed their willing to invest in the field of garbage recycling in Egypt, the spokesman noted.

Madbouli urged the Egyptian embassy in Berlin to arrange a meeting of the BSR and the tripartite German alliance officials with the ministers of military production, environment and local development to discuss potential cooperation offers.

The ministers of military production, environment and local development will pay a visit to Germany within the upcoming 10 days.