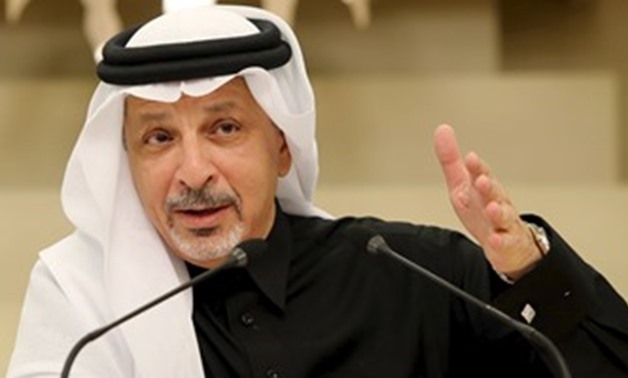 During the meeting, they discussed issues of common interest between the two friendly countries and ways of enhancing bilateral cooperation in all fields.

In a statement to Saudi Press Agency (SPA) following the meeting, Qattan affirmed the importance of relations between the Kingdom of Saudi Arabia and the Republic of South Africa and the keenness of the two countries to consolidate these relations in all fields in order to achieve aspiration of their leaderships and peoples.

“During the meeting, the Foreign Minister of South Africa confirmed that her country affirms the importance of respecting the principle of non-interference in the internal affairs of other countries, whatever the causes or justifications,” Qattan added,
This visit is a follow-up of what has been discussed during the visit paid by the President of South Africa to the Kingdom of Saudi Arabia last July.