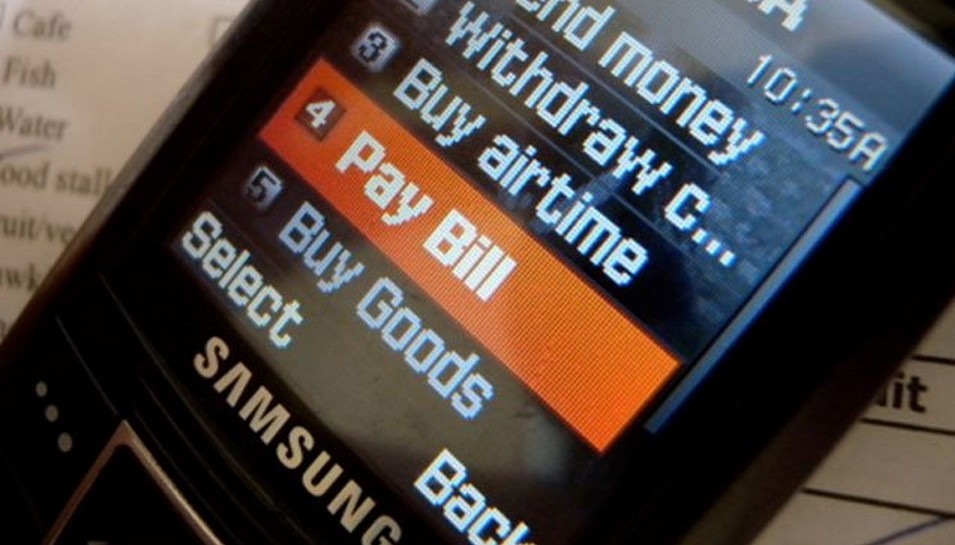 Increased mobile and internet banking helped Co-operative Bank of Kenya increase its pretax profit in the first half of 2016 by 19 percent to 10.45 billion shillings ($103.08 million), the lender said on Wednesday.

The bank, which has its roots in the country’s vibrant co-operative movement and also operates in South Sudan, said 87 percent of all customer transactions took place on alternative channels, up from 65 percent a year ago, following a drive to increase usage of mobile and internet banking.

“Operational efficiencies resulting from this project have seen our Cost-to-Income Ratio improve from 58.8 percent in December 2015 to 51.4 percent in June 2016,” the lender said.

Kenya is considered a pioneer of mobile phone-based financial services. It is renowned for M-Pesa, a mobile money transfer service started in 2007 that has grown to offer broader services including small loans and savings accounts, offered in partnership with local lenders.

Co-operative said it plans to expand into Rwanda, Uganda, Tanzania and Ethiopia in the next five years, using the joint venture model it used in South Sudan.