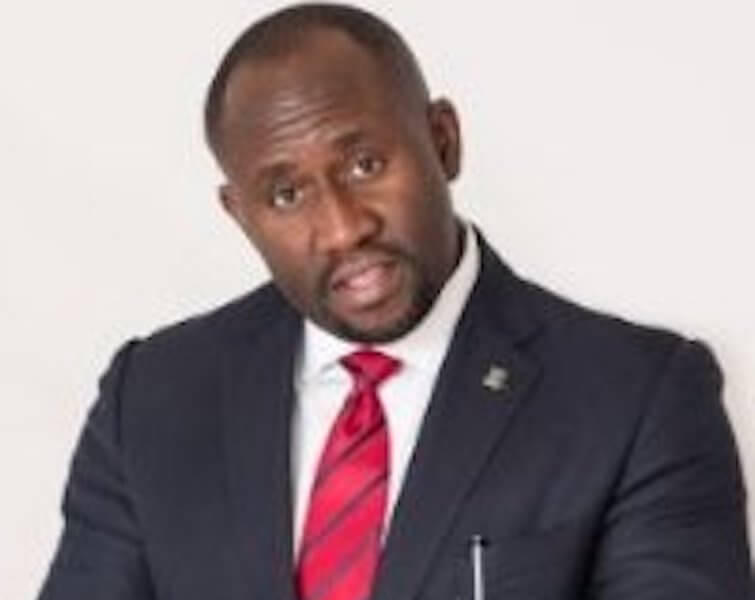 The Executive Director in charge of Commercials at the Pipelines and Products Marketing Company, (PPMC), a subsidiary of the Nigerian National Petroleum Corporation (NNPC), Mr. Billy Okoye has said that with the efforts of the NNPC and the Federal Inland Revenue Service ( FIRS), the federal government has removed Value Added Tax (VAT) on locally produced cooking gas, thus providing opportunities for investors in the liquefied petroleum gas market.

The VAT imposed on the LPG produced by the Nigeria LNG Limited has made the product costlier than the one imported from a country like Equatorial Guinea.

But with this latest development, the efforts by the federal government at enhancing the domestic penetration of the product are now boosted while more consumers may embrace the product.

According to Okoye, the issue of VAT on LPG from Nigeria LNG has been dealt with.
Okoye said in Lagos that the NNPC was in the forefront of championing the penetration of LPG in the domestic market.

The President of the Nigerian Association of Liquefied Petroleum Gas Marketers (NALPGAM), Mr. Nosa Ogieva-Okunbor, while distributing about 500 cylinders free of charge to some consumers in Lagos, said it was imperative to develop effective policies to encourage investors to come into the LPG sector to deepen market penetration, boost the country’s economy and protect the environment.

Ogieva-Okunbor said the removal of VAT on the gas supplied to marketers by the Nigerian Liquefied Natural Gas (NLNG) would attract more investors and reduce importation of gas into the country, which is VAT free.

He also called for the reduction of import duty on LPG equipment in a bid to encourage more investors to come in and deepen LPG consumption in the country.
He said it was a shame that Nigeria remained one of the lowest consumers of LPG despite the enormous natural gas reserves in the country.

“Our position is that the government has to provide the enabling environment for more people to come in. We must remove VAT on the LPG and reduce import duties on the equipment.

“When this is done, more investors will come into the market and that will help the country a great deal,” he said.
Ogieva-Okunbor added that the association was set to increase local consumption of cooking gas to one million metric tonnes yearly from 700,000 metric tonnes by 2020.

Ogieva-Okunbor said that if every stakeholder within the LPG value-chain does what is right, the target would increase to about five million metric tonnes by 2025.
He said that if achieved, Nigeria would have attained the League of Nations with high level of LPG consumption.