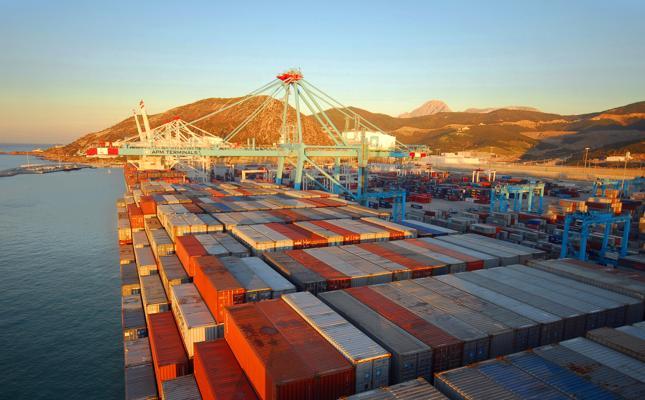 Spain remains Morocco’s primary export destination. Moroccan exports to its European neighbor increased by 6.2 percent in the first nine months of 2018 compared to the same period in 2017.

Maghreb Arab Press (MAP) quoted data reportedly from the Statistics Office of the European Union (Eurostat) that Morocco exported nearly €5 billion worth of products to Spain in the nine months.

Morocco’s imports of Spanish goods increased by 2.8 percent during the same period, reaching an overall worth of over €6 billion.

Spain is Morocco’s leading source of imports, with Spanish exports accounting for 36 percent of all EU exports to Morocco. Spain is followed by France, which accounts for 18.7 percent, and Germany at 9 percent.

The Spanish Federation of Fruit and Vegetable Exporters (FEPEX) reported on December 4 that Morocco is Spain’s largest non-EU fresh fruit and vegetable supplier with a total volume of 321,189 tons, worth €507 million.

Up to September, Spain’s fresh fruits and vegetable imports from Morocco this year totaled 321,189 tons, an increase of 7 percent from January to September compared to the same period last year, added the same report.

Morocco’s fresh fruit and vegetable exports to Spain, in the January-September period of each year, have grown 109 percent over the past five years.

Both countries agreed to boost their bilateral cooperation after the first official visit of Spanish Prime Minister Pedro Sanchez to Morocco in November.