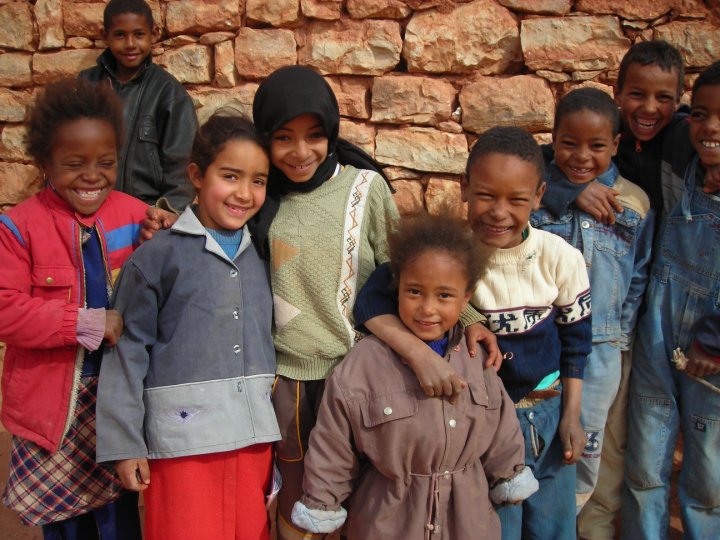 Moroccan government has launched an ambitious national program to lift enrolment in early education to 67% by 2021 and to get every child in pre-primary within a decade. This is owing to the fact that low number of children has access to early education.

Amzazi, the Education Minister stated “Our future won’t wait,” while speaking on the “national day for pre-primary education.”

Almost 730,000 young children in Morocco are currently missing out on early year’s education. Their world has been campaigning for every child in the world to have two years of free, quality pre-primary education – and for countries to spend a minimum of 10% of their education budgets on pre-primary. By their fifth birthday, a child’s brain will already be 90% developed and the foundations for success at school and in later life will be in place.

The Moroccan plans to get every child in pre-primary education will need 57,000 extra classrooms and 55,000 more teachers.

The program – launched in partnership with UNICEF and the Foundation BMCE Bank – will kick off at the start of the 2018-19 school years. It will involve 100,000 additional students being enrolled – with an emphasis on rural areas – 28,000 teachers trained and 4000 new classes opened.

Morocco’s King Mohammed VI of Morocco had called on his cabinet to introduce measures to improve education. “Early year’s education enables children to acquire mental and cognitive skills and abilities that ensure smooth access to learning and success in school.”

Prime Minister Saadeddine El Othmani said the public school system should not be underestimated, stating, “Education is our special concern, we are proud of it.”

Amzazi stated that while nearly 62% of children are enrolled in primary school, only 24% are in secondary school.