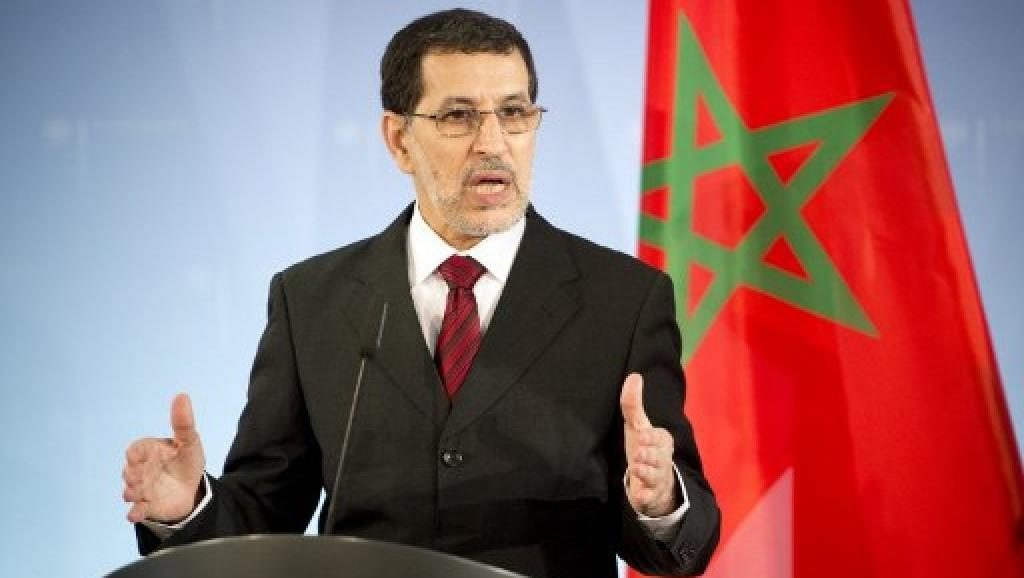 They also stressed the need to sign the draft cooperation agreements, which are under negotiation, and to finalize other draft agreements currently under study, to strengthen trade cooperation and boost investment, the statement pointed out.

The two sides also discussed ways to strengthen their cooperation in the scientific and cultural fields, and the possibility of establishing partnerships between universities in the two countries.

Zvizdic arrived Sunday in Casablanca for a four-day official visit to Morocco. He is accompanied by a number of senior officials and businessmen.

During his visit, Zvizdic will also meet senior several Moroccan officials, including the speakers of two houses of parliament.Morocco