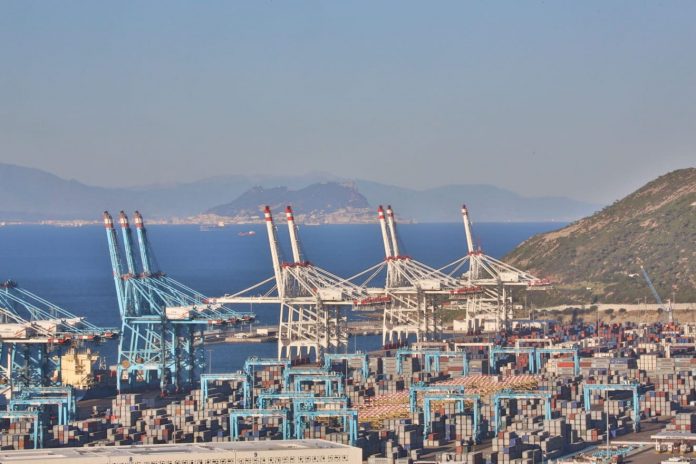 The European Bank for Reconstruction and Development (EBRD) is supporting the delivery of vital infrastructure services in Morocco with a €300 million financing package to state-owned utility and transport companies. It will also support the government’s reform agenda on the governance of state-owned companies.

EBRD Vice President of Banking, Alain Pilloux, said: “We are very happy to provide much-needed liquidity funds to support Morocco during this unprecedented crisis. The reform agenda that the Moroccan government is committed to pursuing with the EBRD’s support will also contribute to the resilience of these companies in the future and better services for the Moroccan people.”

The Minister of Economy, Finance and Administration Reforms, Mohamed Benchaaboun, said: “We commend the EBRD for its continued support for Morocco. Its financial and technical support for these three public companies shows once again the major role of the EBRD in supporting and developing the vital infrastructure sector in Morocco and particularly in the context of the Covid-19 pandemic, which has affected all sectors of the economy. In this regard, we look forward to seeing the EBRD expand its support to other public enterprises affected by the pandemic and strengthen its activities in the private sector to support recovery.”

Morocco is a founding member of the EBRD and became a country of operations in 2012. To date, the EBRD has invested close to €2.5 billion in Morocco through 66 projects.